Multipurpose Hall at Annex 7, of AIUB accommodated a spectacular event titled “Student Photography Competition - Prize giving Ceremony” on Saturday, 2nd April, 2022. This successful program was organized by the Department of Architecture. The event was followed by Student work Exhibition from Architecture Department and a Campus Tour that made the occasion more interactive.

The scope of expressing “creativity” in our existing schooling system is very limited. Therefore, Architecture Department as part of its outreach program initiated this “Photography Competition” for college students.

The eligible participants were the ones who have passed HSC/SSC (or equivalent exam) but not enrolled in any undergraduate program. The theme of the competition was “My City and Me” or “Creative Me”. The total number of online registration was 385 ,while the number of submission was 92.The members of the Jury board were Ar. Ashik Vaskor Mannan, Ar. Ashik Ikbal, Ar.  Ajmeri Nusrat Shoma and Ar. Md.Sariful Islam Sajib, while Ar. Rashed Hasan was the Coordinator of the competition event.

The number of total participants in the prize giving ceremony was around 83. The prize giving program at the multipurpose hall commenced with an opening speech from the Head of the Department, Ar. M. Arefeen Ibrahim. After that an audio-visual presentation on the AIUB Campus and the Department of Architecture was shown to the audience. Later, prizes were distributed among the winners.

The 1st prize winner is Muhammad Saidul Islam from Kumilla (college: DKMHC ), 2nd position and 3rd position were taken by Safayet Hossain Shanto from Barisal (Barisal Collectorate School & College) and Muhammad Nazmul Hossain from Chittagong (College: Cambrian College Chittagong). There were two Commendation awards as well. The winners for the commendation awards are Shreyas Podder from BAF Shaheen College, Dhaka and Minhajul Alif from Milestone College. The winners thanked AIUB for creating this opportunity and shared their feelings which were inspiring for the audience. After announcing the winners name an encouraging speech for the students was delivered by the Ar. Ashik Ikbal. At the end , the participants were guided to the student work exhibition space and went for a tour of AIUB campus. The tour was coordinated by the faculties Ar. Nandita Barai, Ar. Chowdhury Farah Zaki, Ar. Nushrat E Huq along with enthusiased student volunteers from AIUB Architecture department.

Arefeen Ibrahim encouraged the students with his presence and inspiring speech. In addition, he also conveyed special thanks to the organizers of the event who put their spontaneous hard work to brought up this big event. The organizing team included Ar. Farzana Siddiqua, Ar. Md. Sariful Islam Sajib, Ar. Irfat Alam, Ar. Tabassum Zarin Tithi,Ar. Md. Rashed Hasan, Ar. Nandita Barai and Ar. Nushrat E Huq. At the end of the program certificates were distributed to the student volunteers who put great effort along with the faculty members.

Spontaneous participation of students and faculties, and cordial support from the university administration & OSA made this workshop a vibrant and successful one, which was much required after the long-break in physical classes due to the pandemic. Following the enthusiastic response received from participants, Architecture Department wishes to continue similar events in future as well. 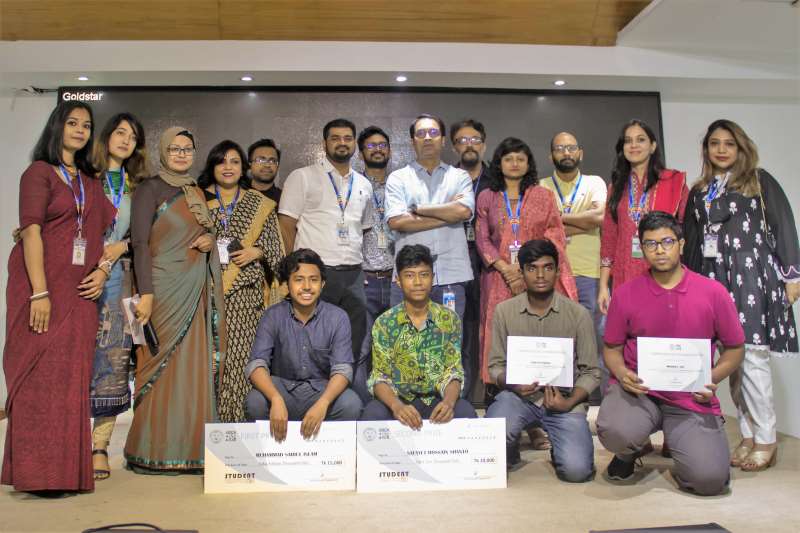 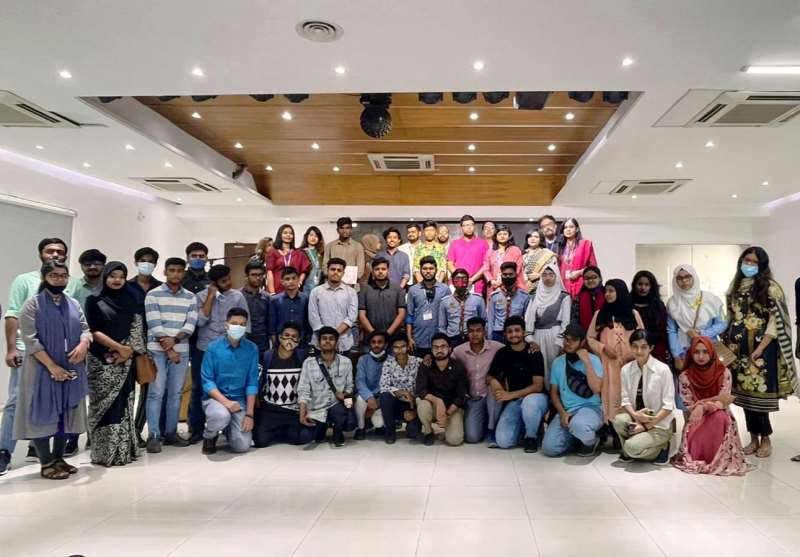 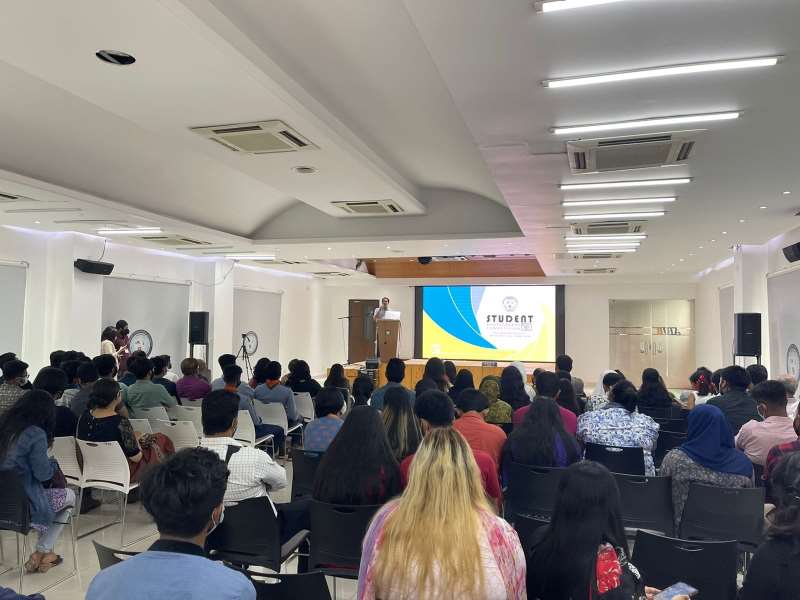 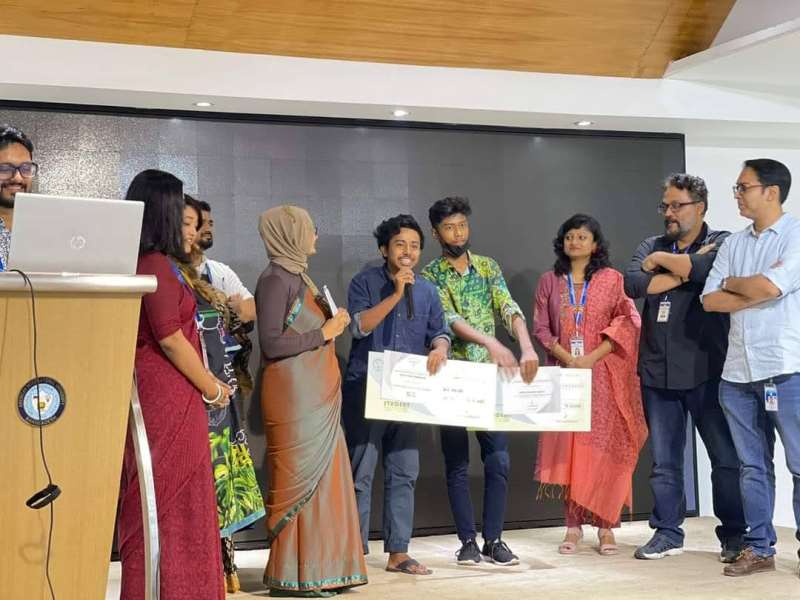 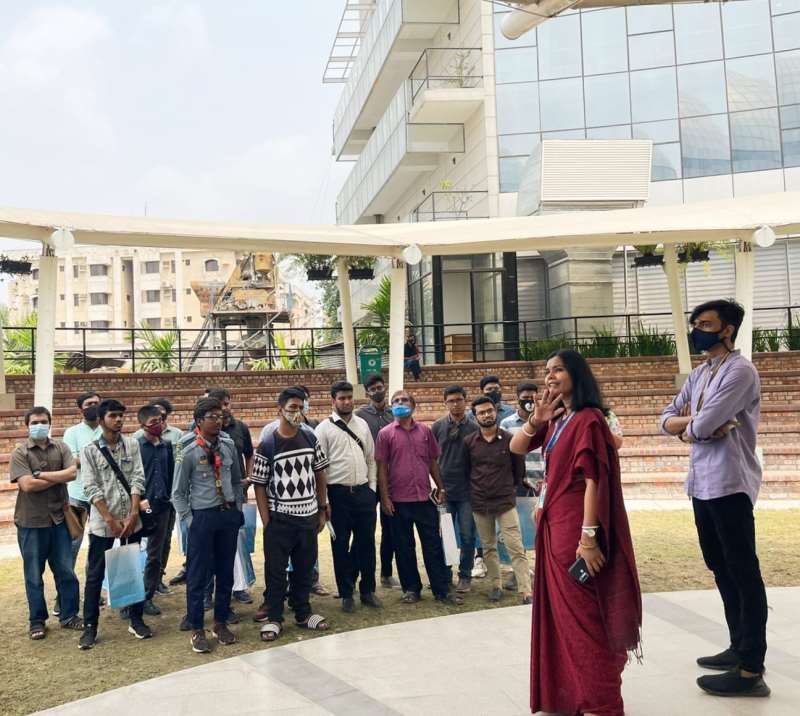 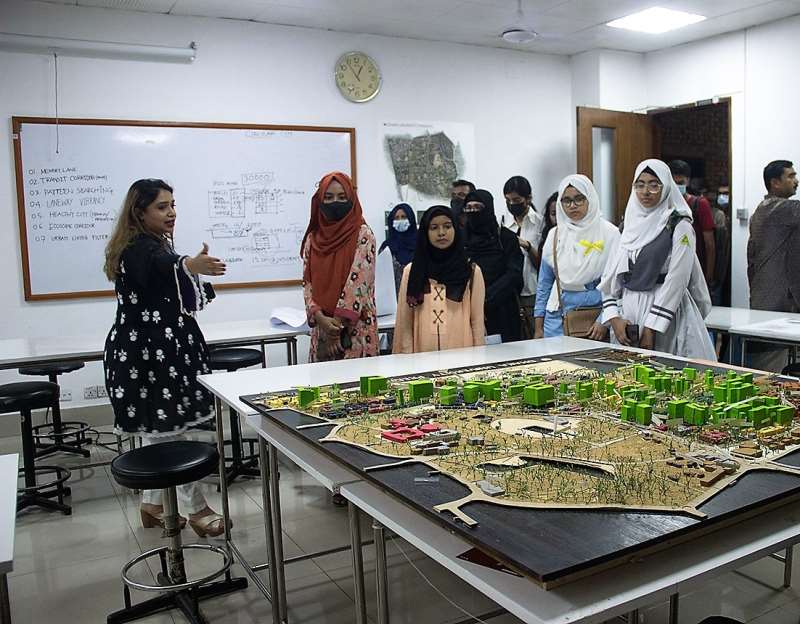 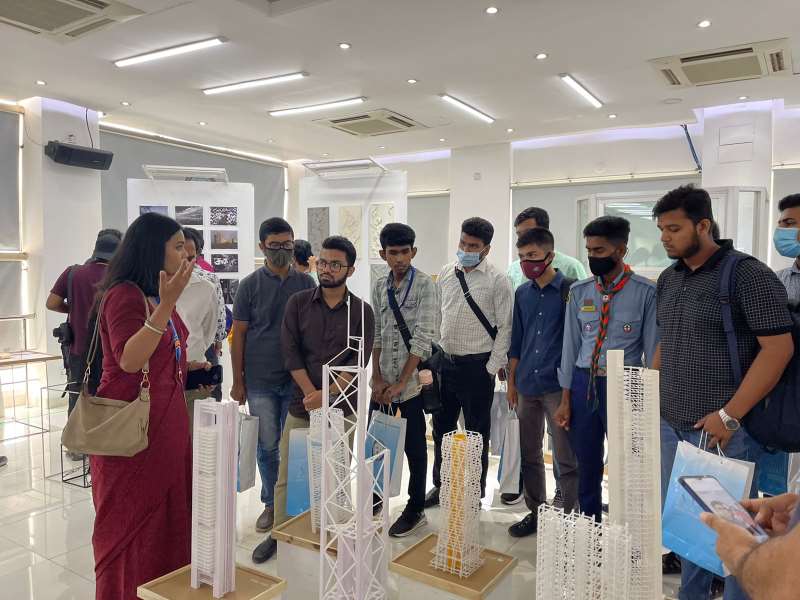