With a plant area of 7.5 Acre and a capacity of 105 MW, Tongi 80MW Gas Turbine Power Station was integrated in 2005 and commuted its operation on 28th March of that year. Although the plant has a capacity of 105MW but currently it is producing 80MW power. It is basically a gas turbine electromechanical power station using the control system: Mark-V Speedtronic. It holds an efficiency of 28.1%. After reaching the spot, all the faculty members and students were warmly welcomed by the officers present there. Mr. Mohammad Ibnul Hossain (Executive Engineer, Operation, Tongi 80 MW GT Power Station) briefed the theoretical part based on which the power plant works and then diverged the team into 5 units assigning an engineer to each unit. The students took a whole trip around the station and have seen several instruments used in pragmatic field which they used to learn in theoretical courses. The engineers described the mechanism, working principle and different components of the electrical machines located there. The question answer session provided the students a good perception of the electrical components.

As a whole the tour provided the students of EEE department to relate the theoretical knowledge with the on-field machines and their practical applications. At the very end Mr. Mohammad Ibnul Hossain (Executive Engineer, Operation, Tongi 80 MW GT Power Station) had a conversations with the students and praised AIUB for taking such an initiative and stimulated to organize more events like this and make the students more informed and familiar with the pragmatic world. ACES extend its fervent gratitude to the authority of Tongi 80MW Gas Turbine Power Station for their support and conviviality. At the end Mr. Md. Saniat Rahman Zishan, Ms. Shahreen Hassan and Mr. Sayed Muhammad Baker gave away souvenirs from AIUB to the authority of Tongi 80MW Gas Turbine Power Station as the token of appreciation for their support and hospitality. 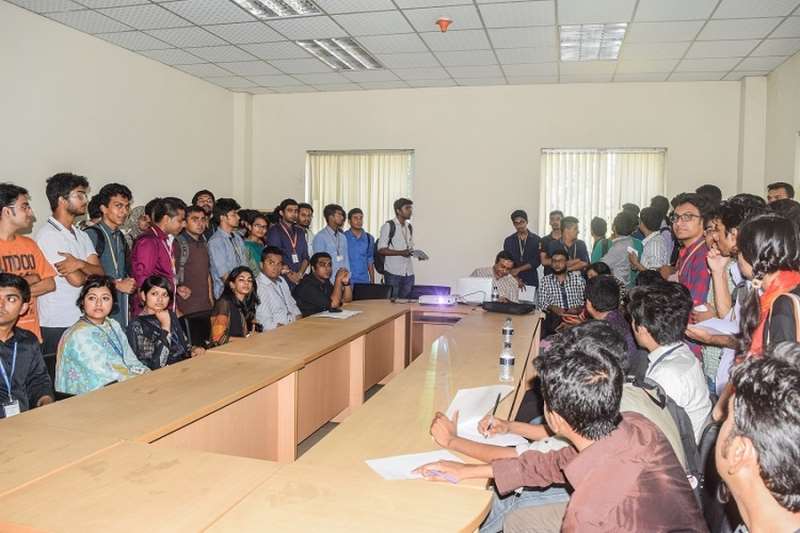 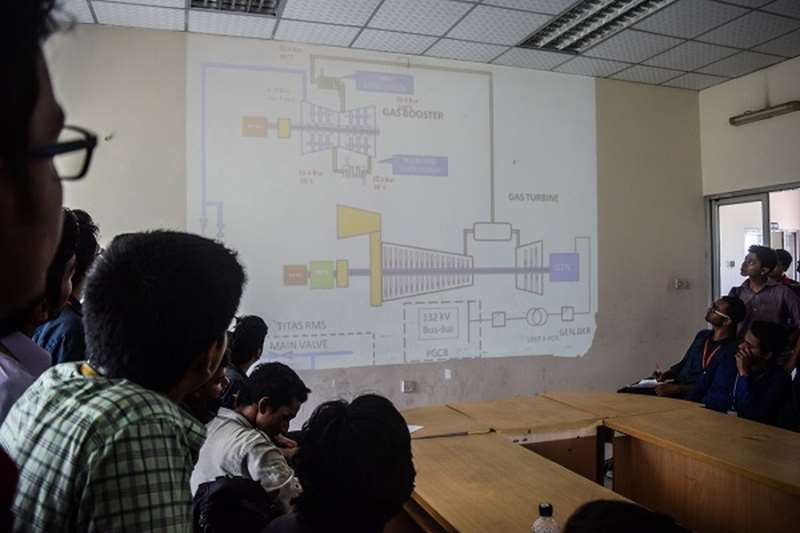 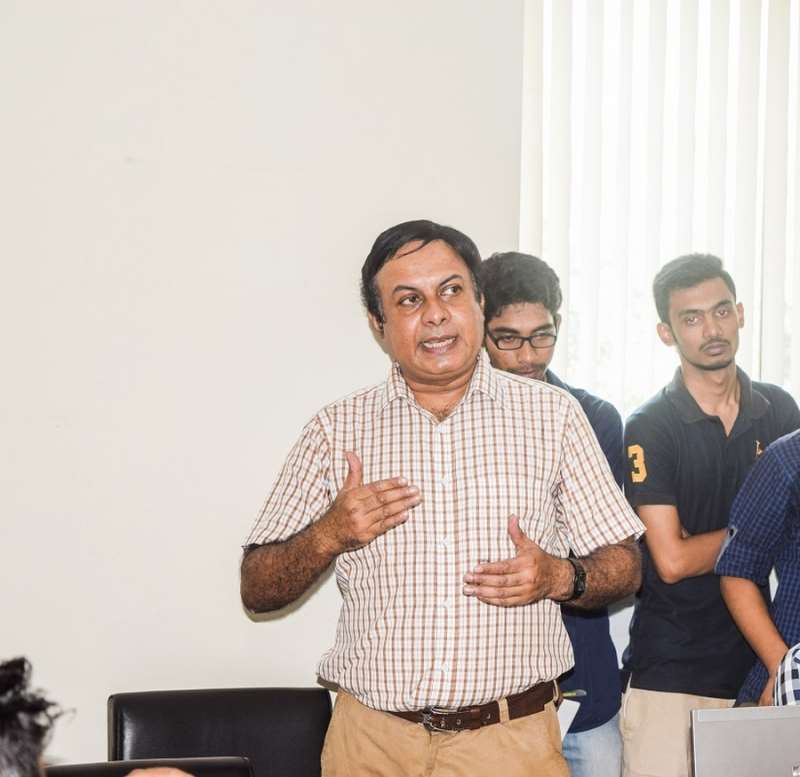 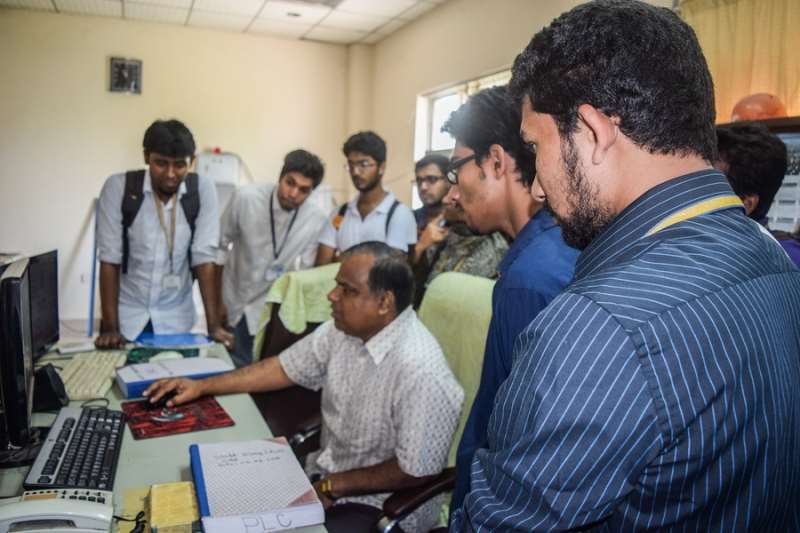 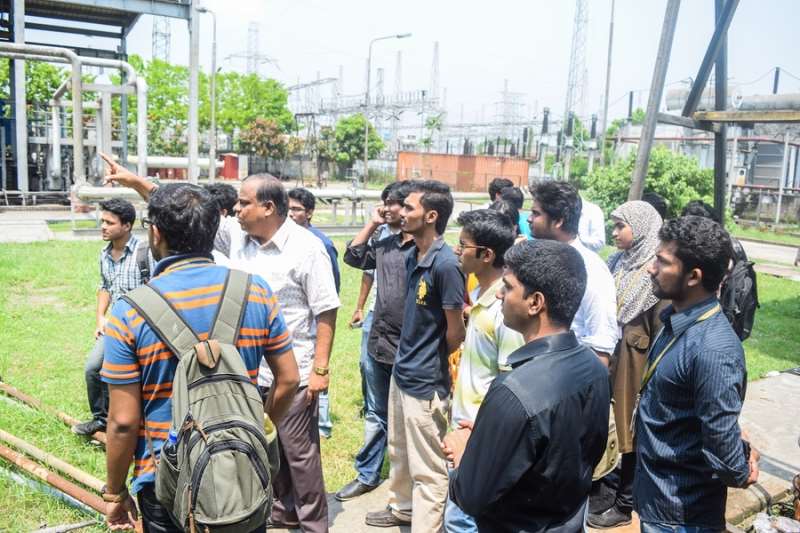 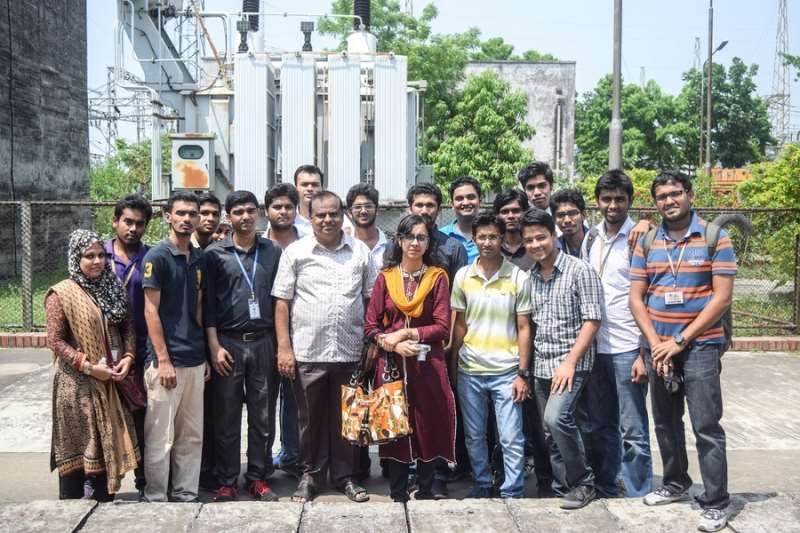 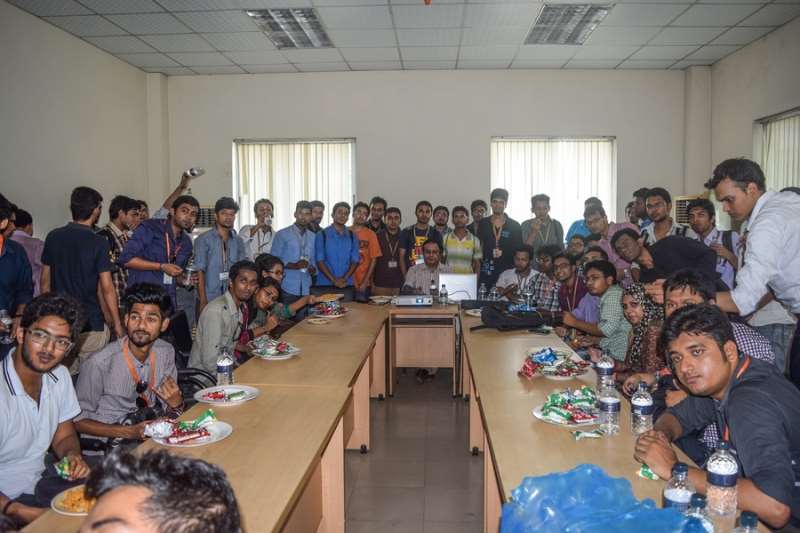 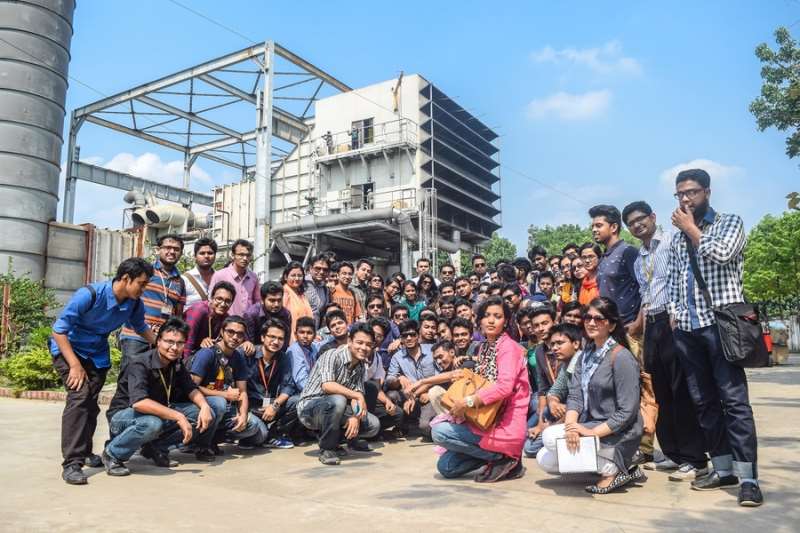 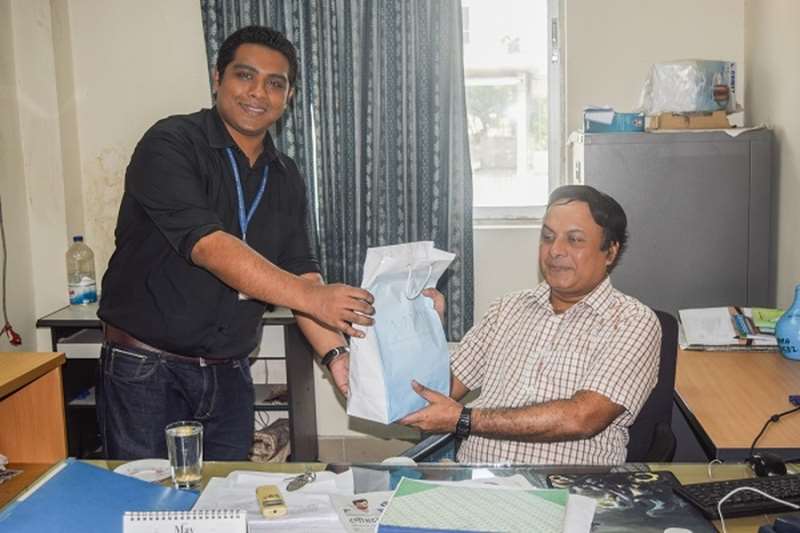