The seminar was inaugurated by the opening remarks of Prof. Dr. Tafazzal Hossain, Pro Vice Chancellor, Dean in Charge, Faculty of Science and Technology, AIUB who discussed the importance of nuclear energy and power plants in recent times. Later he encouraged the students to show interests in nuclear power sector in future.

The first speaker of the seminar, Engr. M Ali Zulquarnain, Former Chairman, Bangladesh Atomic Energy Commission took the stage and shared his experiences as well as discussed the future of nuclear energy in the world. During his presentation, he mainly focused on modern nuclear reactors, especially its basic constructions, working principles and its advantages. Later, he discussed about major nuclear accidents in the past along with its causes and consequences. He concluded his presentation by sharing some construction photographs of Rooppur Nuclear Power Plant.

Then the second speaker for the session Prof. Dr. Shafiqul Islam Bhuiyan, Former Chairman, Bangladesh Atomic Energy Commission, took the stage and discussed about the future of nuclear power. During his presentation, he mainly focused on modern VVER or water-water energy reactors (generation III+) – its basic structures, performance and advantages of using this sort of reactor. He concluded his presentation by briefly discussing about the working process of a power plant including its active & passive safety systems, filtration systems, hydrogen removal systems and many more.

Prof. M. A. Quaiyum, Former Chairman, Bangladesh Atomic Energy Commission; Professor, Department of EEE, AIUB later elaborately discussed about the advantages of nuclear power plants, its current and future demands along with the benefits that will be provided by Rooppur Nuclear Power Plant. He concluded his presentation by encouraging the students for studying nuclear energy in future by mentioning the wide range of facilities provided in this sector.

Later on, the keynote speaker Prof. Dr. Afroza Shelley, Doctor of Nuclear Engineering, Professor, Department of Physics, AIUB discussed about the current status of electrical power in Bangladesh along with its demand and generation. Then, she briefly discussed about some interesting facts of nuclear energy, including nuclear fusion reactions, nuclear fission chain reactions and fission products. In addition, Prof. Dr. Afroza Shelley discussed about nuclear reactor fuels such as Uranium, Thorium – its cost, its current reserves in the world and the methods of producing it. Moreover, she gave a brief idea about spent fuels mainly its compositions and discussed the ways of restoring it to retain its activity. Before concluding her presentation, she gave some interesting and important information regarding Rooppur Nuclear Power Plant including its location, cost, capacity and its properties. 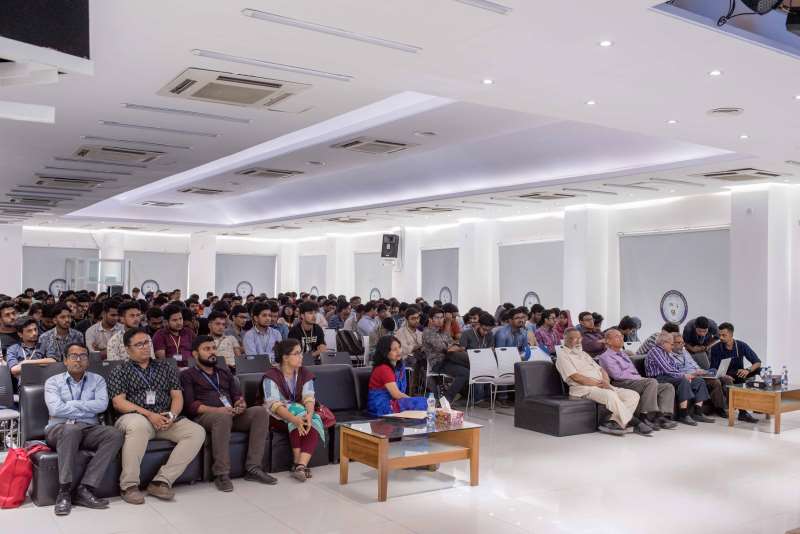 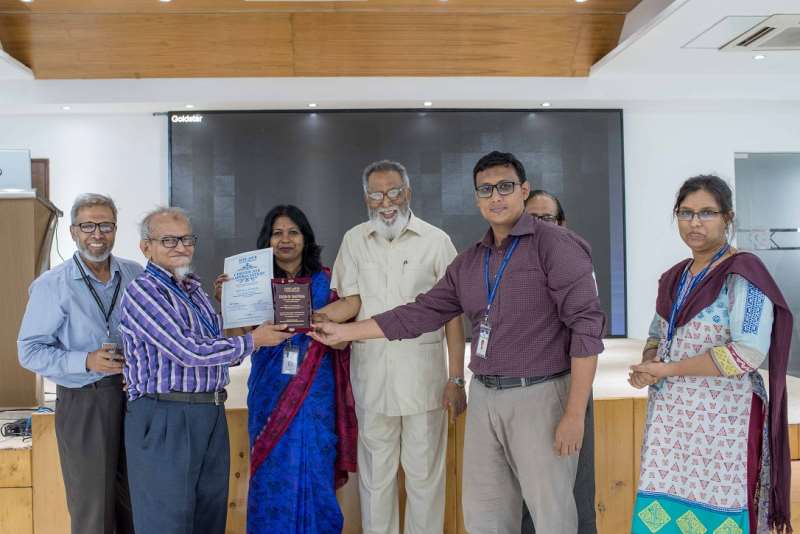 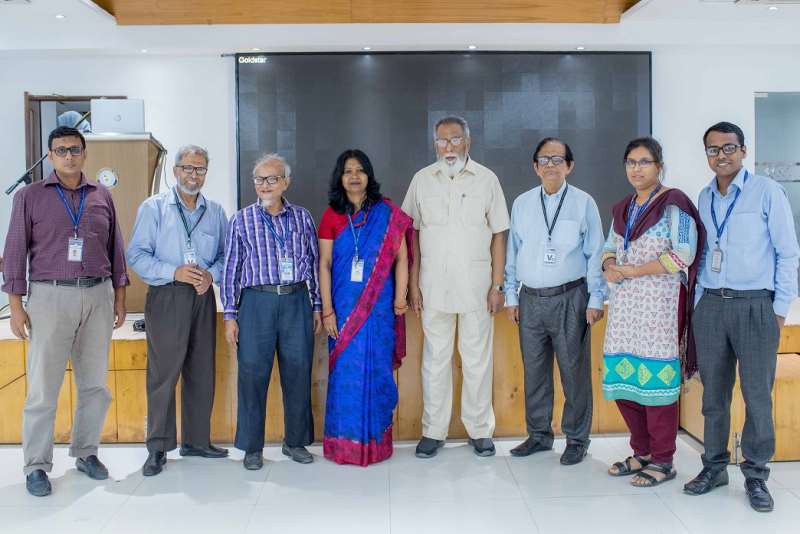