Istiaque Ahmed Badhan a student of BBA Department from Faculty of Business Administration (FBA) participated in such prestigious event on behalf of American International University-Bangladesh. On the event he participated as an active delegate of United States of America and spoke as a member of Iran Nuclear Negotiations Committee. And later he was declared one of the Founding Members of the Iran Nuclear Negotiations Committee. For this event, he was mentored by, Mr. Afdalin Bin Haque; Assistant Professor; Faculty of Business Administration who was also an observer of the committee secretariat.

The session was inaugurated on 2nd of November 2018 at the Cambridge University Union in the Debating Chamber. After 9 consecutive negotiation sessions of three days, the committee successfully convinced Iran to agree on the terms of lowering Nuclear Enrichment of LEU (Low Enriched Uranium) for about 95% and total removal of High Enriched Uranium and Medium Level Uranium. In return Iran was offered withdrawal of sanctions on Central Bank of Iran in the ally countries. And finally the Bill was passed by the secretariat. 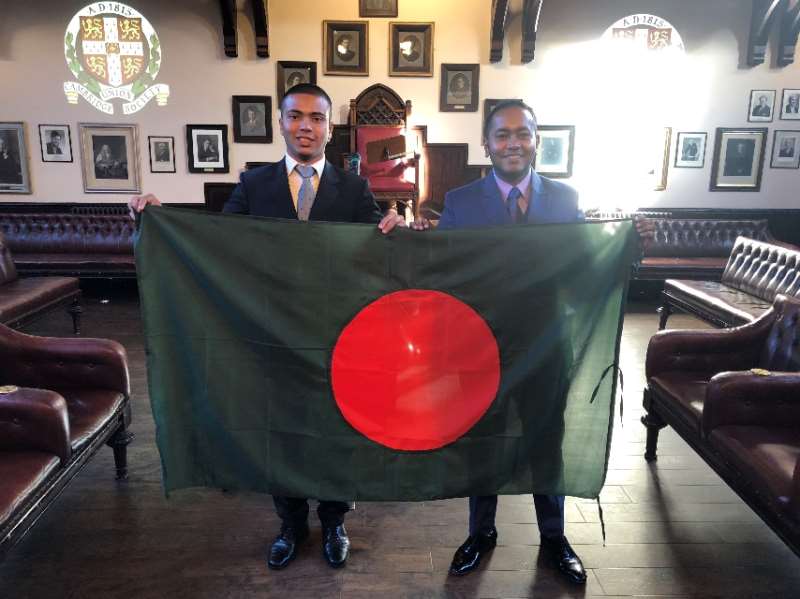 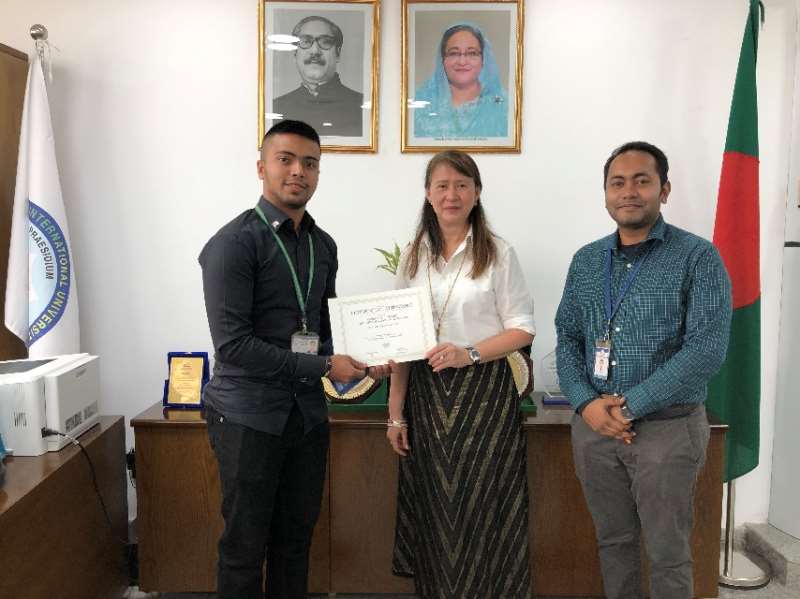 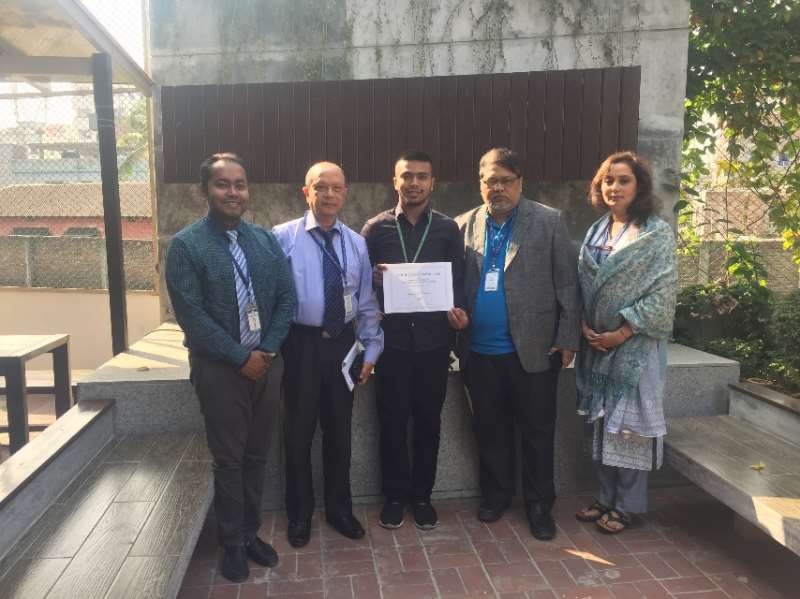 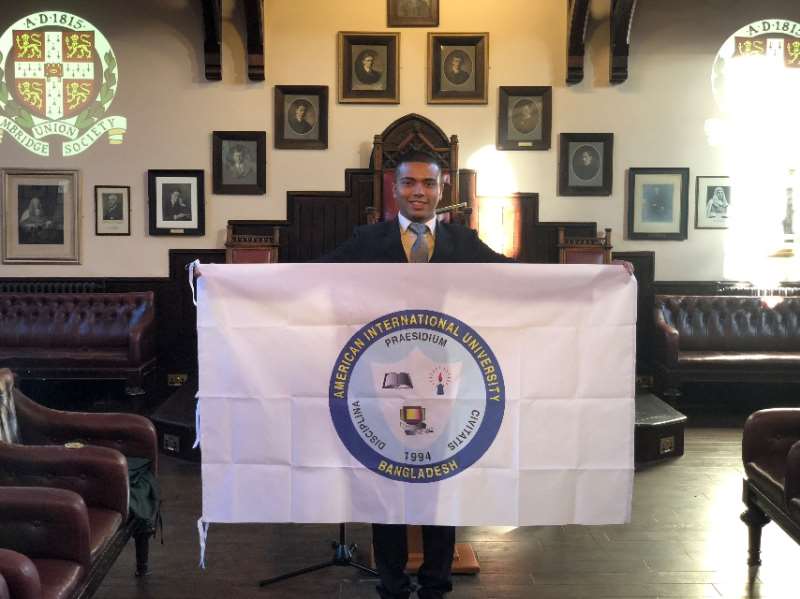 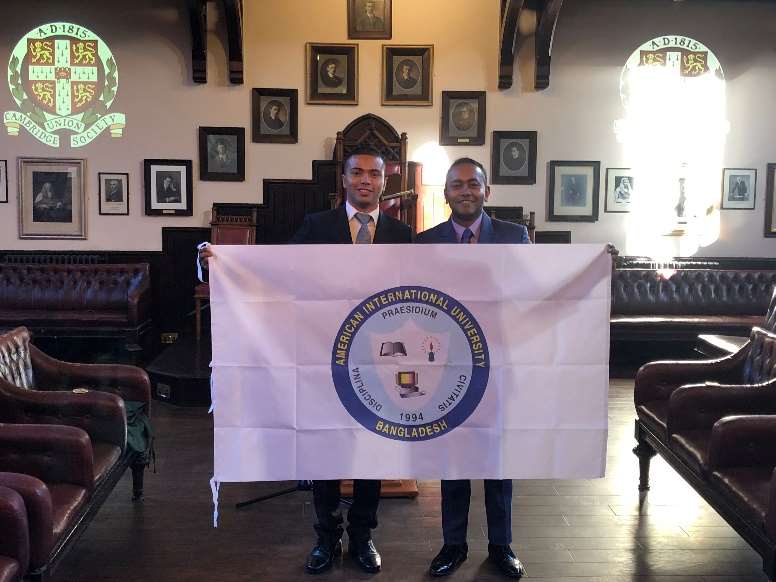 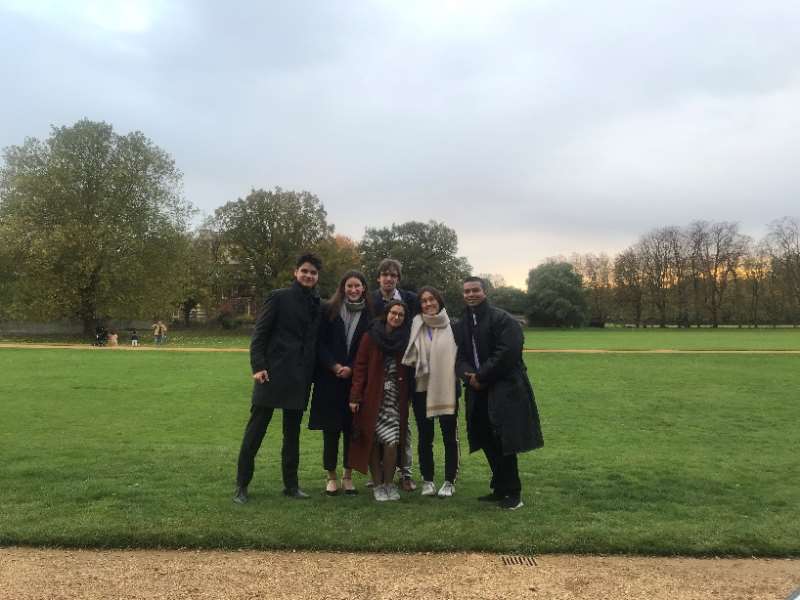