All the World’s a Stage: Drama Contest Organized by the Department of English

Spring is the usher of regeneration and revival. As American International University-Bangladesh resumed offline classes for the spring 2022 semester, the campus soon rejuvenated with academic activities from students and faculties. Moreover, students were vocal for resuming the regular co-curricular activities under the banner of different clubs and departments of the university. Responding to the appeal of the students, the Department of English organized a drama contest celebrating the classical Shakespearean plays titled, “All the World’s a Stage”. The contest was held in the afternoon, on 30th March 2022 at Multi-purpose Hall in Annex 7.  Performances from four plays by William Shakespeare namely Merchant of Venice, The Tempest, Hamlet and Macbeth were staged by the competing groups. After the contest Team Merchant of Venice was announced champion and Team Macbeth was declared runners-up. The honorable Vice Chancellor of AIUB, Dr. Carmen Z. Lamagna and a special guest Justice J B M Hasan of the Supreme Court attended the prize giving ceremony and distributed crests and certificates among the winners. The performances were adjudicated by three faculties of the department of English. Among the audience, Prof. Dr. Tazul Islam, Dean, Faculty of Arts and Social Sciences, Dr. ABM Rahmatullah, Associate Dean (FASS), Mr. M Hamidul Haque, Head, Department of English along with other faculties from various departments and officials of AIUB were present. In addition, a huge audience comprising the students of AIUB enjoyed the show with cheers and excitement. Earlier, students of the department voluntarily formed four teams comprising a maximum of 7 members in each. With the constant supervision and grooming by the faculties belonging to the subcommittee for cultural programs of the department of English, the teams regularly rehearsed and were groomed for two weeks period prior the competition. 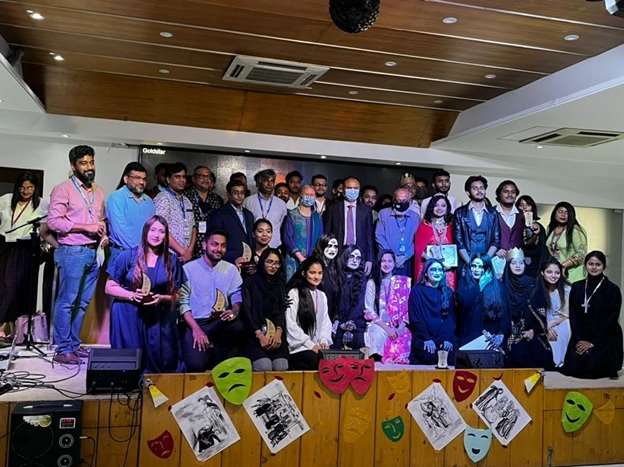 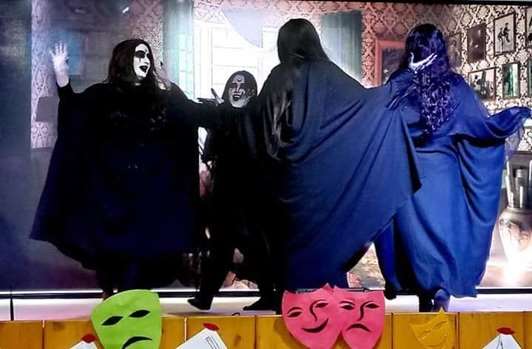 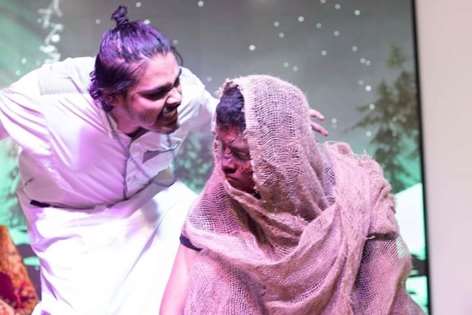 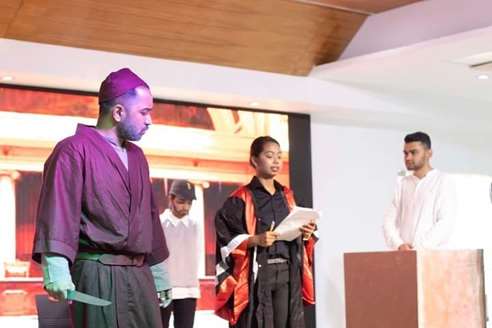 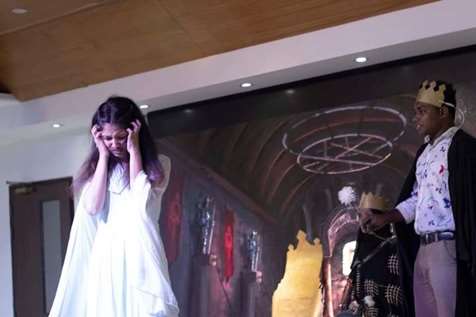