“Success is no accident. It is hard work, perseverance, learning, studying, sacrifice. And most of all, love for what you’re striving to succeed in.” And the same can be said for the accomplished achievements of Dr. Carmen Z. Lamagna, the current Vice Chancellor of the American International University – Bangladesh (AIUB).

The 14th General Assembly and Conference of the Association of the Universities of Asia and the Pacific (AUAP), held online on the 18th of November 2020, announced the appointment of the officials, including Dr. Lamagna as a member of the Advisory Council for the term 2020-2022. AIUB has been a member of AUAP since 2003, with Dr. Lamagna paving the way of international leadership for institutions of higher education in Bangladesh. Being a part of AIUB since its inception in 1994, she has served as the VC since 1997, making her mark as the first female VC of a university in Bangladesh. She became the Treasurer and Board Member of AUAP from 2004-2006, the first to represent Bangladesh in spearheading the international platform. She then became the First Vice President, from 2006-2008, and eventually the President, from 2008-2010, both setting the record for the first woman to hold the esteemed positions in AUAP. She continued her legacy of leadership as the Ex-Oficio Board Member from 2010-2012, the again as the Board Member from 2012-2018, being an exemplary example for the youth of the nation and leaders of tomorrow.

There are no shortcuts, no quick fixes, nor overnight miracles when it comes to success – you have to earn it every step of the way through your mettle. And that is even more so when it comes to women, especially in Bangladesh. But if you remain persistent, you will surely achieve it, and if you remain consistent, then you will certainly keep it. As Dr. Lamagna often says, “At first, they ask why you’re doing it, later, they’ll ask how you did it. I didn’t come this far only to come this far, for I know what I can bring to the table.” There truly is no force to reckon with a woman determined to rise. Against all the odds of the world, if she believes she can, she will. 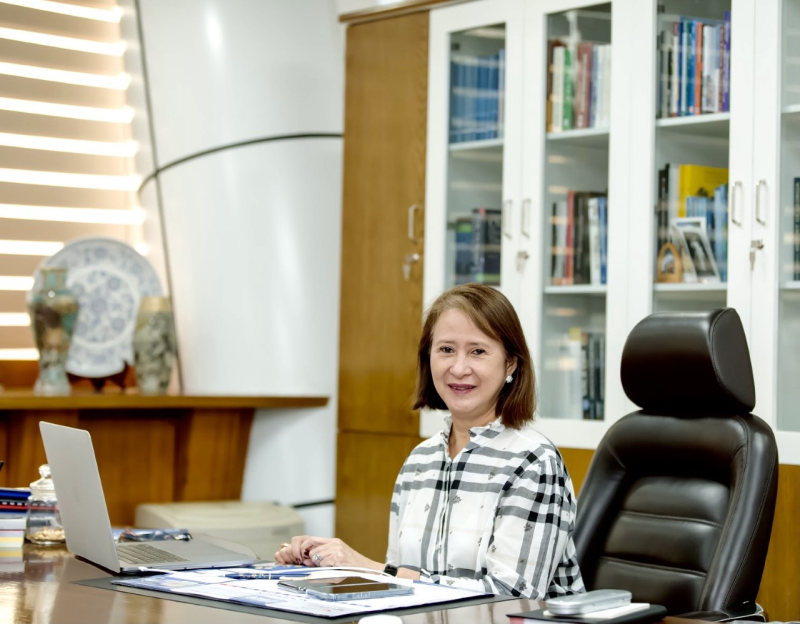 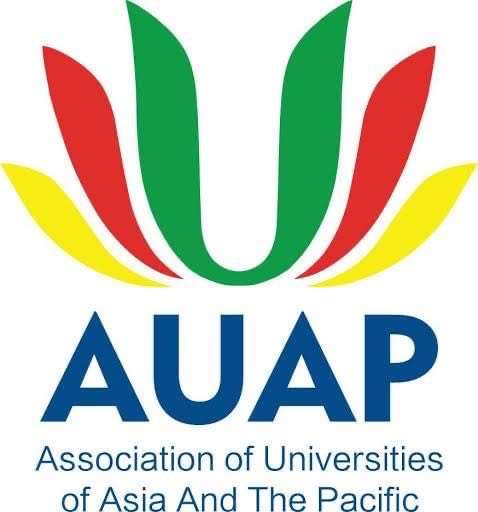