They say winners never quit and quitters never win. Be that in any stage of life – education, work, and of course, sports. And that holds true for Ashiqur Rahman Ridoy, a talented student with the dedication to persevere in his passions, from the Department of Computer Science in the Faculty of Science & Information Technology here at the American International University – Bangladesh (AIUB). The “4th International Kyorugi & 3rd International Taekwondo Poomsae Championship”, held from the 2nd – 4th of June 2018 in Thimpu, Bhutan, brought together 300 athletes competing in the two categories of Kyorugi, which means actually fighting in the combat sport, and Poomsae, which is the showcasing of the martial arts form, from 18 countries. And representing his university and country on the global platform of the, Ridoy participated in the ‘Senior 54kg’ sub-category of Kyorugi and won the Bronze Medal. But he did not stop there. He continued his training even harder and went on to participate in the “Canada Open International Taekwondo Championship”, which was held on the 14th -16th of September 2018, in the Richmond Olympic Oval in Richmond, Canada. Around 1200 athletes from about 32 countries participated in the tournament in a number of different sub-categories. Ridoy, along with 2 other individuals, Imtiaz Ibney Ali and Abdullah Al Noman, took part in the ‘Team Male Under 30 Poomsae Competition’ and achieved the Gold Medal, making not only their marks in the international Taekwondo community, but bringing pride and joy to their universities and country. AIUB wholeheartedly applauds their achievement and encourages them to keep pursuing their dreams, aiming to reach higher and higher, for the sky is the limit for those who never give up. 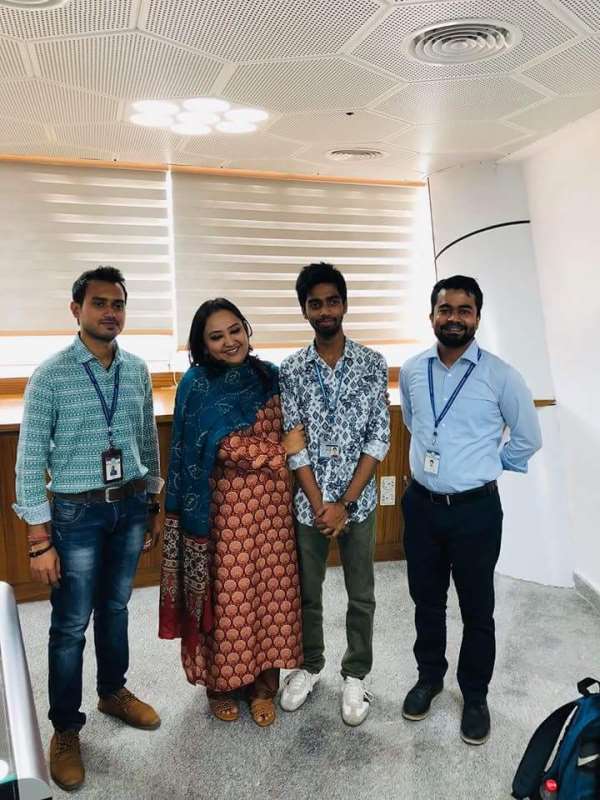 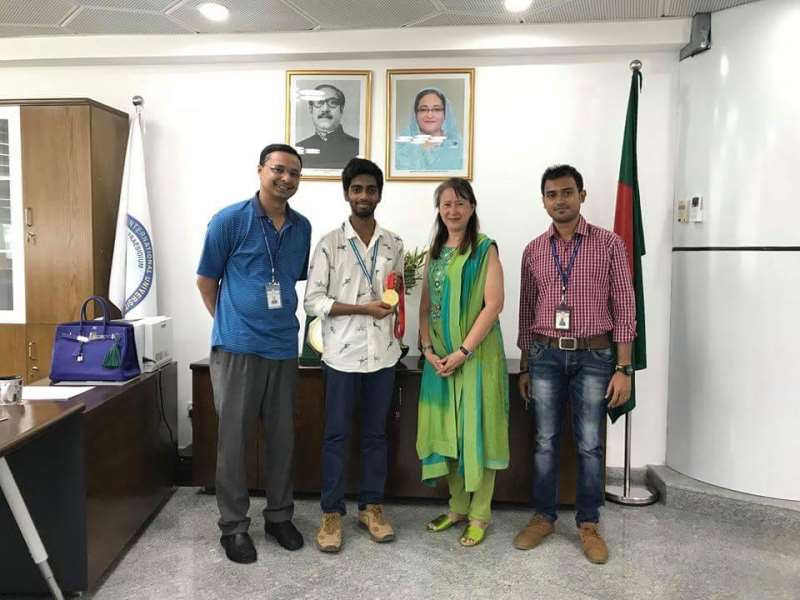 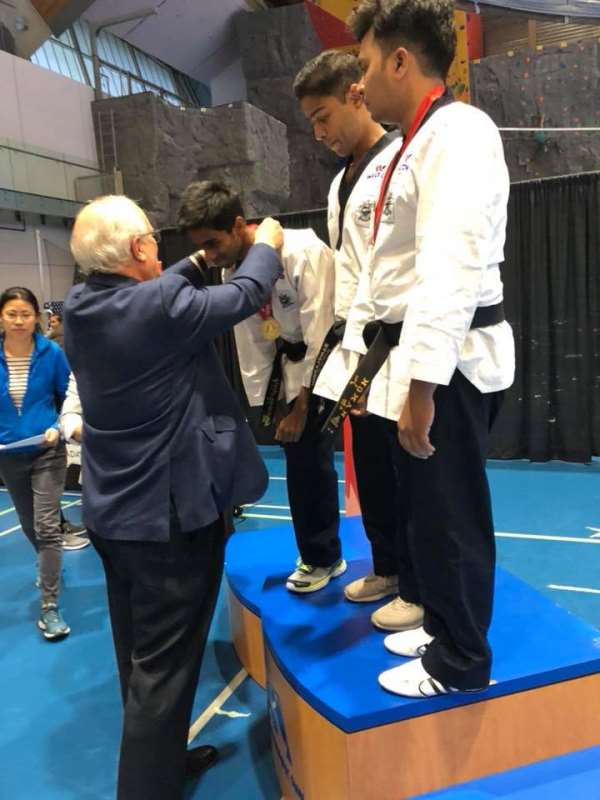 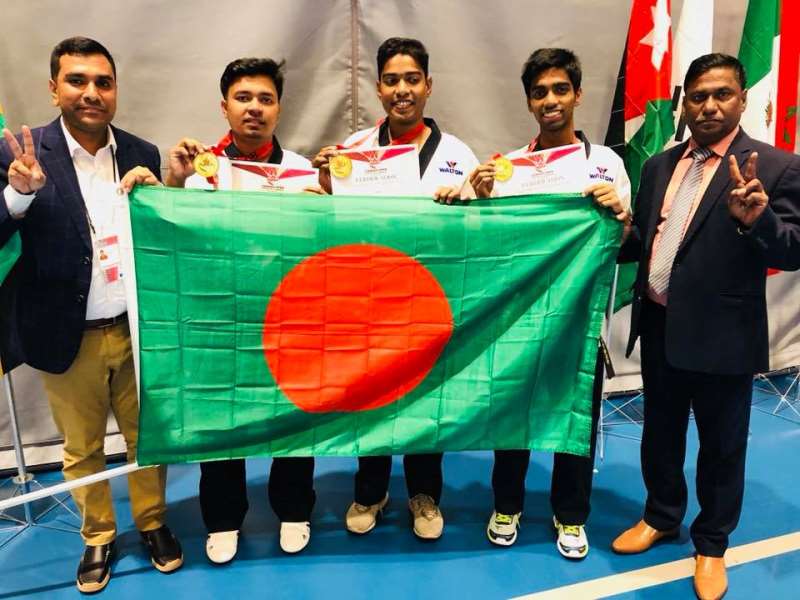 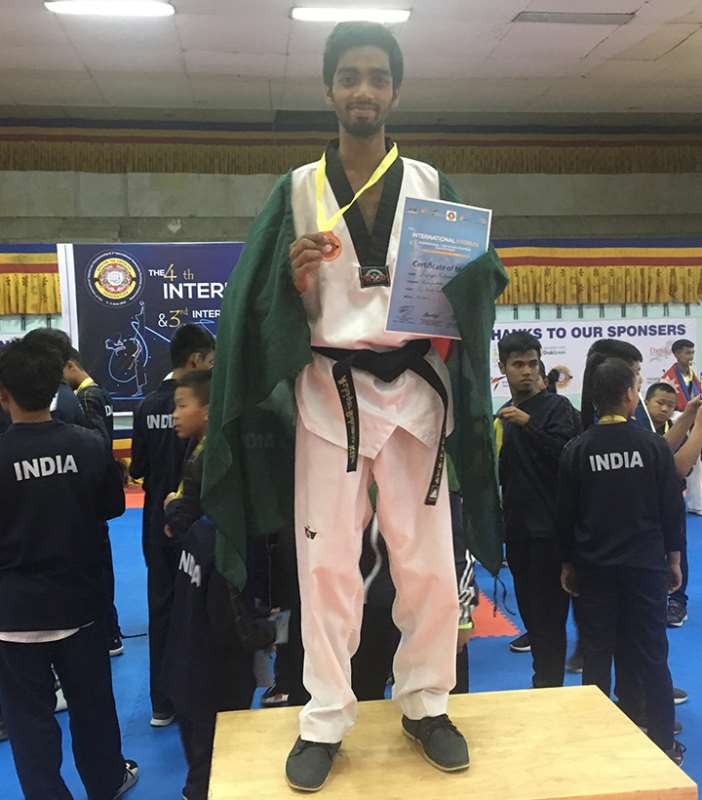 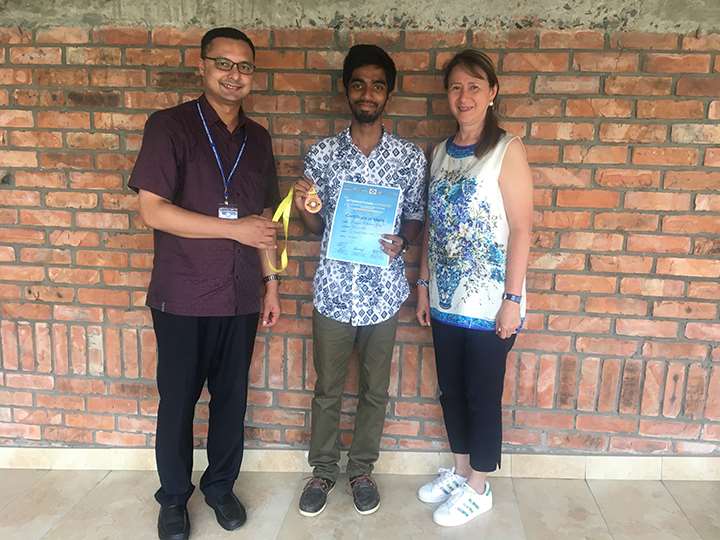 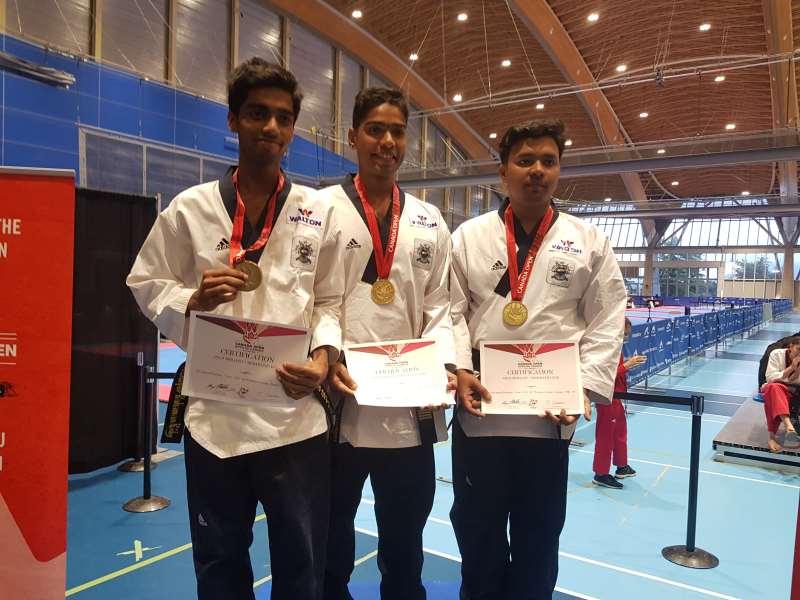 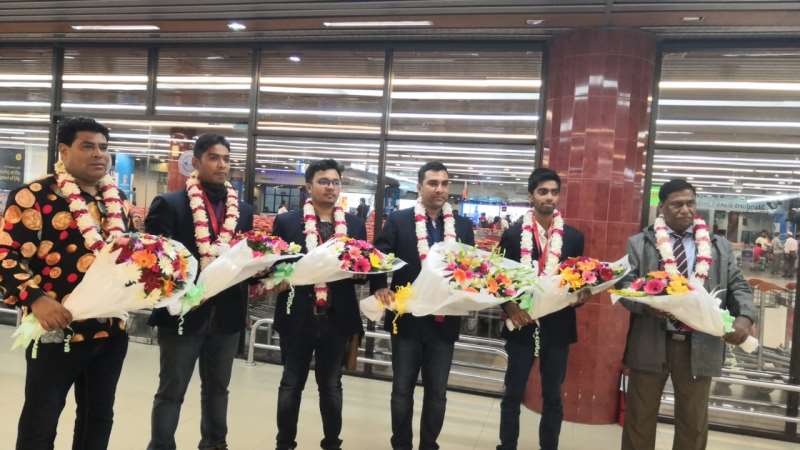 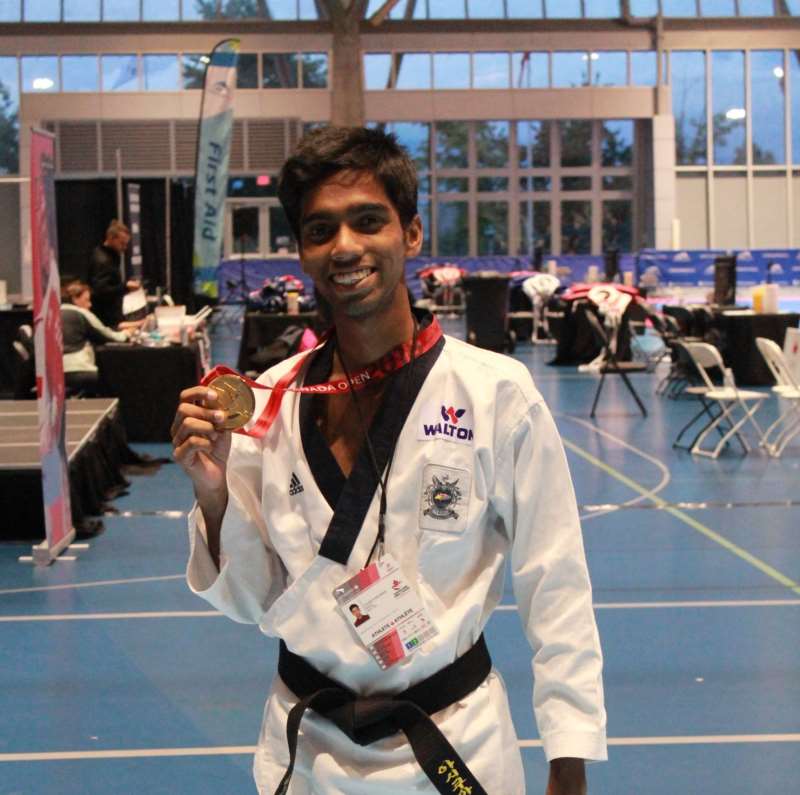