AIUB Robotic Crew (ARC) left Bangladesh on May 26, 2019 to take part in the University Rover Challenge (URC) competition with many other top universities around the world in the Mars Desert Research Station, Hanksville, Utah, USA. The competition challenges student teams from all over the world to design and build the next generation of Mars rovers that will one-day work alongside astronauts exploring the Red Planet. AIUB Robotic Crew is the only team from Bangladesh at MDRS to compete for a fourth time in a row.

The journey this team has embarked upon over the course of 4 years has seen the members evolve in knowledge and experience, while also encouraging the later generation of new members to come together to build a rover capable of traversing an extraterrestrial planet and conducting scientific studies on its surface. This year ARC team consists of 12 students from Electrical & Electronic Engineering and Computer Science department of AIUB. This year AIUB Robotic Crew (ARC) is qualified for the final round of the competition as the top scorer among all the teams of Bangladesh. After the most competitive System Acceptance Review (SAR) milestone in the competition's history, AIUB Robotic Crew (ARC) is one of the 36 teams from 10 countries have been selected as finalists to compete at the 2019 University Rover Challenge (URC). The SAR is a competitive milestone in which teams' scores are compared, and only the top 36 teams advance. In 2019 an astounding 53 teams scored above the qualification standard from the previous year. Mr. Chowdhury Akram Hossian, Sr. Assistant Professor & Special Assistant of OSA and Mr. Ahmed Mortuza Saleque, Assistant Professor & Special Assistant of Computer Engineering (CoE) Department has accompanied the team as advisor. AIUB is really honored and proud to be a part of the competition for the consecutive 4th times. Student members of the AIUB Robotic Crew are Shahriar Tasnim, Md Mustafizur Rahman Sayem, Md. Kamrul Islam, Mohammed Asaf-Ud Doulah, Akanto Jannatul Mawa, Christine Monisha Sarkar, Md Amit Bin Jakir, S.M. Habibul Mursaleen Chowdhury, Mobusshur Islam Tonmoy, Akif Ahmed, Hasan Al Boshir Omor and Syed Md. Anwarul Islam (Team Captain). 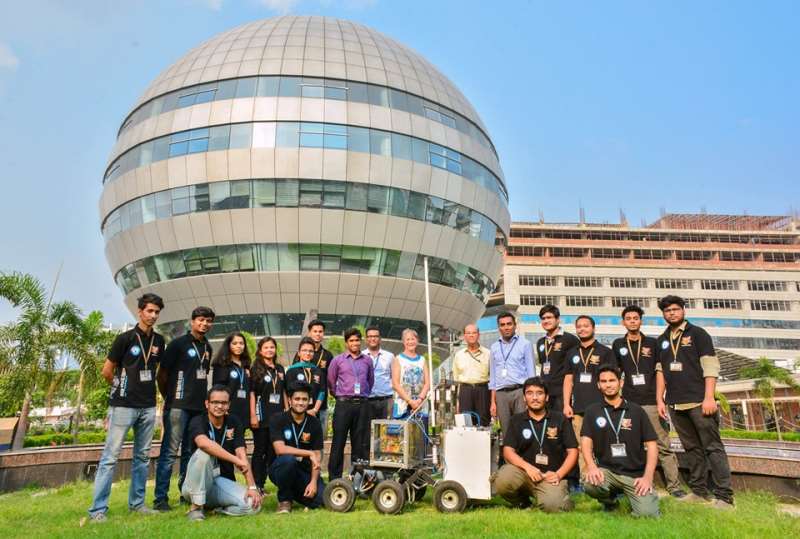 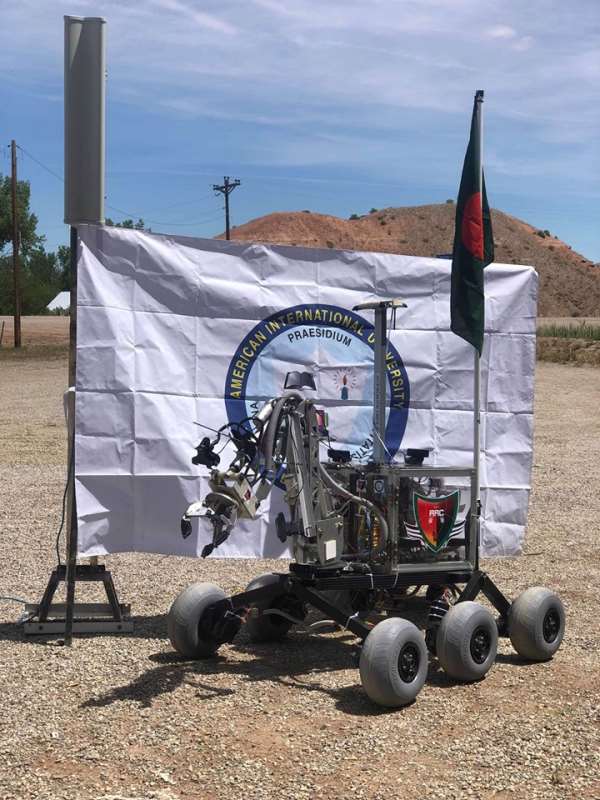