Sunday 30 November 2014 Keeping with their tradition of taking their first step into a new semester with a new production, the AIUB Drama Club [ADC] put together the engaging play of “Hobuchondro Gobuchondro”, written by Mahmudul Islam Salim and directed by Arifur Rahman Abir. Setting stage on the 30th of September ’14, the story unfolded the oppression of a king with the support of his ministers over the common man, one of whom turned the tables on their unjust reign with the use of his quick wit. The opening play introduced the new members of ADC what being a part of the group is all about. The member and executive orientation began with a welcome speech, followed by a long-standing ritual of the club – awarding the ‘YES’ cards to the new recruits. The token of acceptance was given out by Md. Rakibul Alam [Polok], the Junior Executive of the Office of Student Affairs [OSA]. Several Alumni members also shared their experiences of being in ADC with the new members, encouraging them to chart their journey in the club. The president of ADC spoke on the farewell of the 7th executive committee, welcoming the future of ADC. Finally, the 8th executive committee was announced in the closing ceremony by Shama Islam, the Special Assistant of the Office of Student Affairs [OSA] and Lecturer of the Department of Marketing in the Faculty of Business Administration [FBA]. The program came to an end with the members of ADC expressing their gratitude towards all those who were present and supported the club in its venture, including the Office of Student Affairs [OSA], the administrative staff, and the executives and members of the fellow clubs of AIUB. 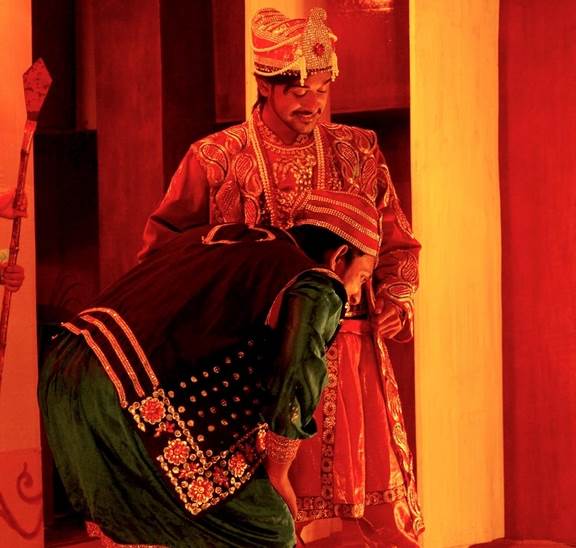 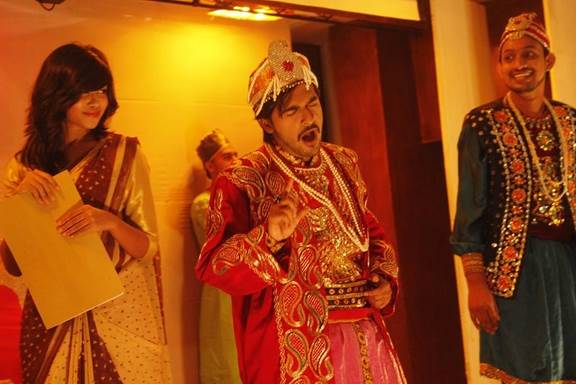 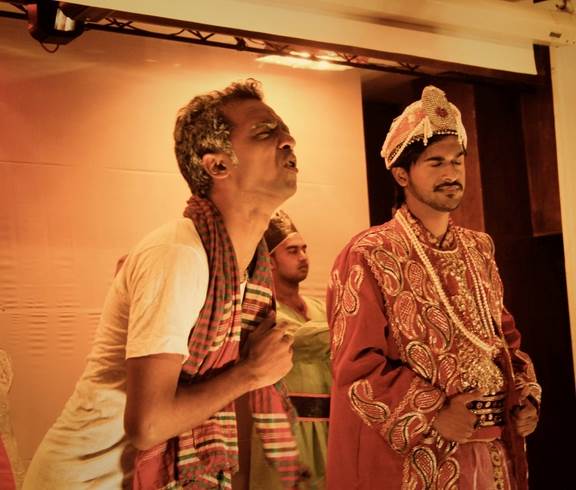 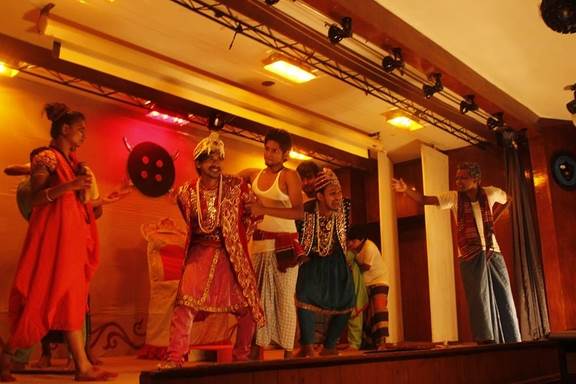 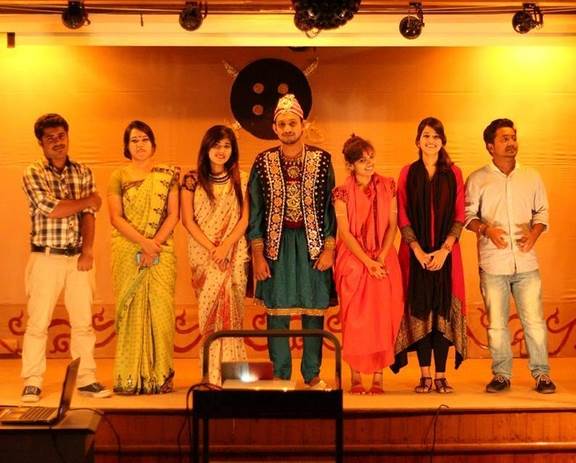 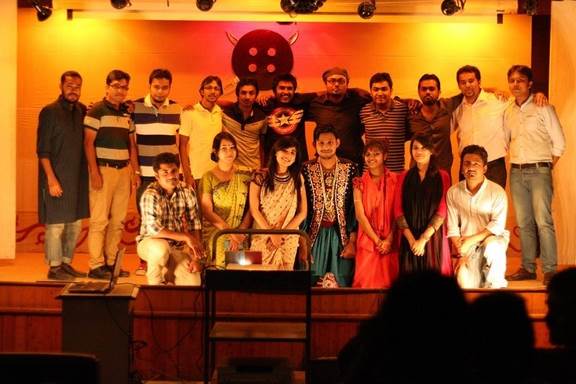