Moving forward with the youth-centric digital age, technology has long been at the forefront of the American International University-Bangladesh’s vision and mission for the future. It is that advanced notion that flourished its Faculty of Science and Information Technology (FSIT) over the year to new heights. One of the most proactive programs of the university since its inception, FSIT has held a strong track record of integrating practical applications and experiences into its curriculum, along with pursuing innovative and versatile outreach programs targeting the leaders of tomorrow. And hence, like every year, FSIT, together with its departmental student organization, the AIUB Computer Club (ACC), organized the Cyber Gaming Fest 2018 – a 4-day long gaming competition that brought together about 400 young talented students from more than 130 reputed schools and colleges from across the country! Held from the 10th till the 14th of April 2018, in the premises of the new campus located in Kuril, Dhaka, the hundreds of bustling players registered to compete in a number of different strategy, action, and multiplayer games like NFS Most Wanted, FIFA 2018, Counter Strike Go, and DOTA 2. The event was sponsored by ASUS, with technical support from Game On.

A crowd of excited players flooded the campus, whose overwhelming response marked the incredible enthusiasm at the Opening Ceremony of the event. The Vice Chancellor, Dr. Carmen Z. Lamagna, and the Founder & Vice President of Student Affairs, Ms. Nadia Anwar, inaugurated the program together, where the Vice President of Academics and the Dean of FSIT, Prof. Dr. Tafazzal Hossain, the Program Director, Mr. Mashiour Rahman, the Head for the Undergraduate Programs, Dr. Dip Nandi, the Head for the Graduate Programs, Dr. Tabin Hasan, along with several other faculty members and administrative officers were present.  The first day was reserved for the participants from Grades V to XIII for playing NFS Most Wanted and FIFA 2018. BYTES was the youth engagement partner for the event, while The Daily Star & The Daily Jugantor provided the media coverage as the online and news partners, with Channel i as the TV partner, and Radio Shadhin as the radio partner, throughout the entire program.

Students played against each other in different elimination rounds, which eventually led to the finale, which was streamed online and projected on a separate screen on campus, where the crowd cheered them on every step of the way. The second day of the program played host to the participants of DOTA 2, where 8 different teams competed against each other, and 2 final teams were selected at the end of the day. The third day the same process of elimination followed suit in Counter Strike Go, leading up to the fourth day, when all three final neck-in-neck matches were held. Each match was a nail biter, drawing in more and more eager and anticipating audiences. And after 4-days of intensive competition amongst the avid gamers, the results stood thus - the winner of FIFA 2018 was Junayed Aman, from the Saint Gregory’s High School, while Mahmud Kamal Tonmoy, from the Dhaka Residential Model College was the runner-up in the school-college category; Omor Faruk and Sajidul Islam became the champion and the runner-up in the university category respectively;  Fahbir Rabbi from the Salvation International School & College, became the champion in the NFS Most Wanted, while Shams Al Fahad from the Habibullah Model School and College became the runner-up, in the school college category; Rejwan Hossain became the champion, while Omor Faruk was the runner-up in the university category; the ‘Very Gamers’ became the champion team in CS:GO, and ‘Cheese Busters’ were the runners-up, while the winning team was ‘Idol-A-Ron’, with ‘Red Viperz’ becoming the runners-up team in DOTA 2. 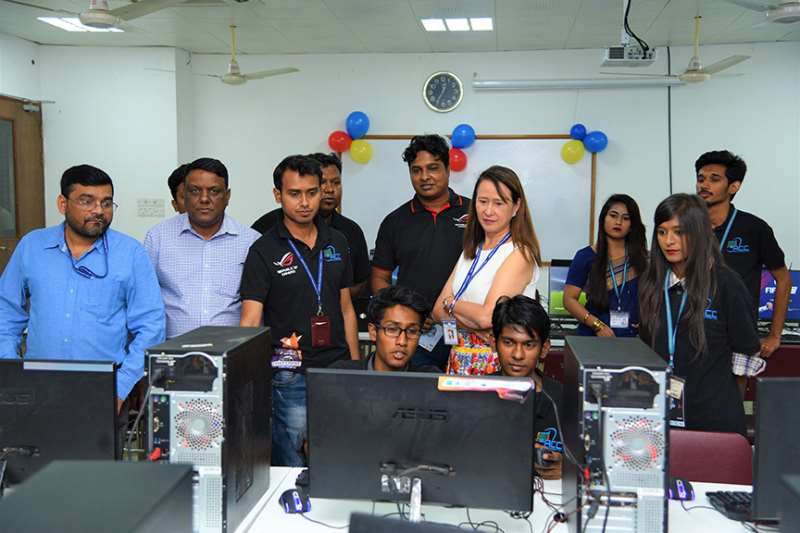 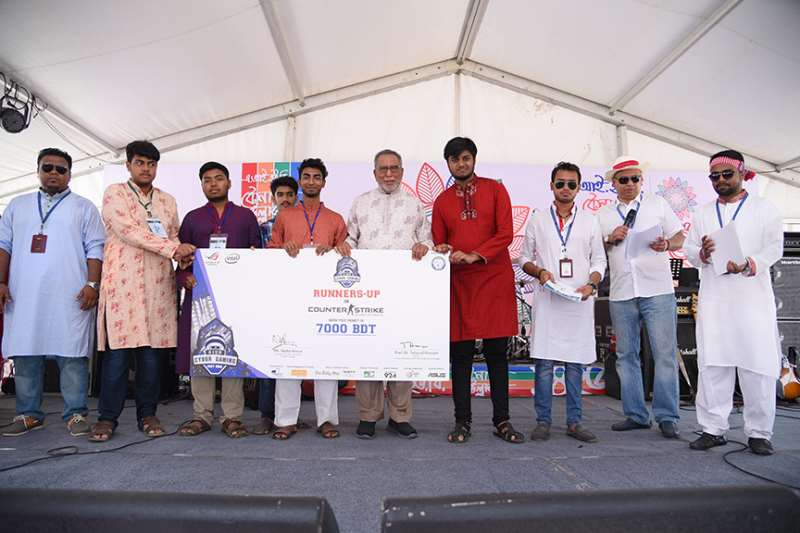 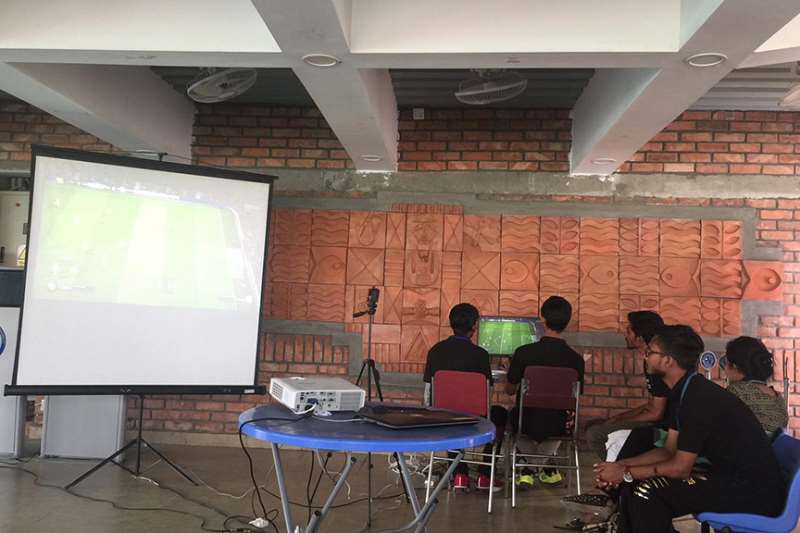 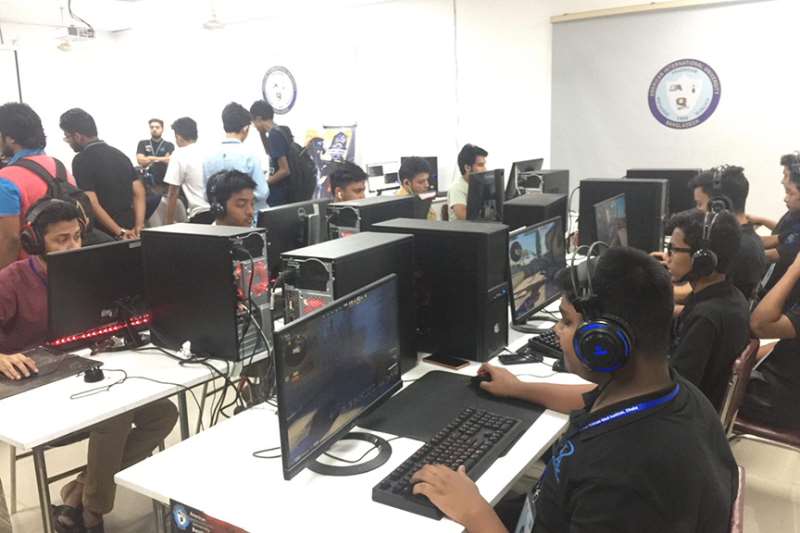 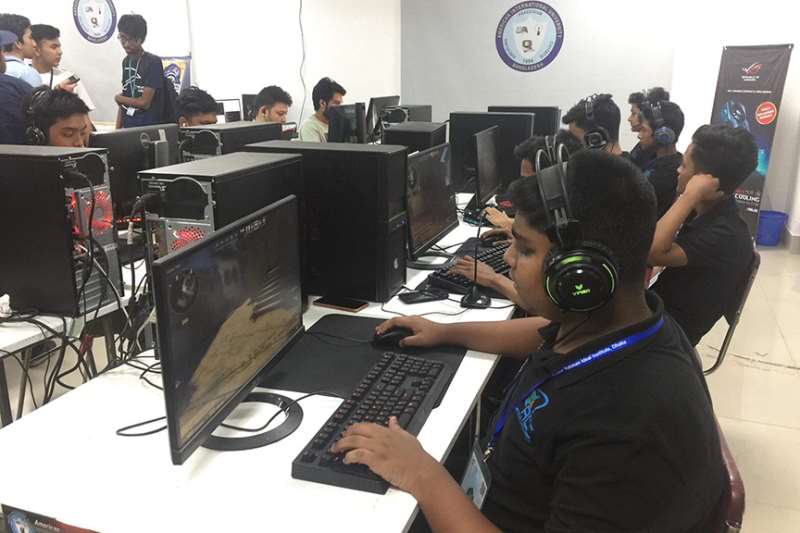 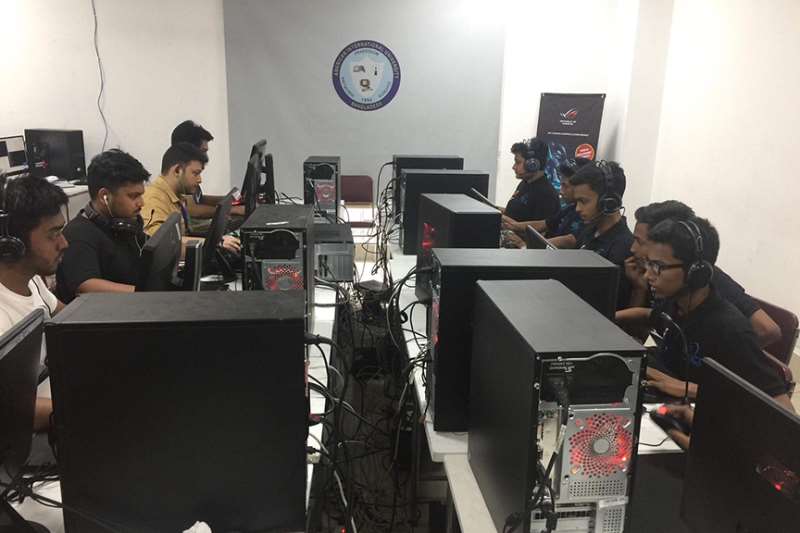 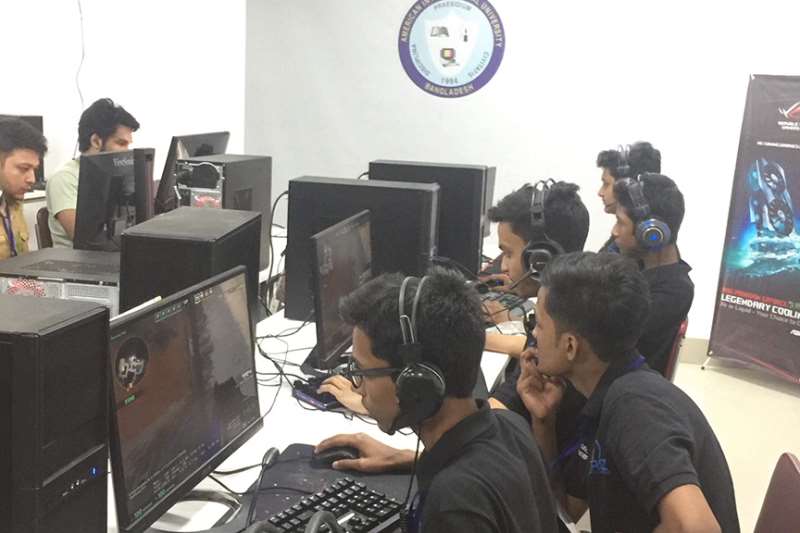 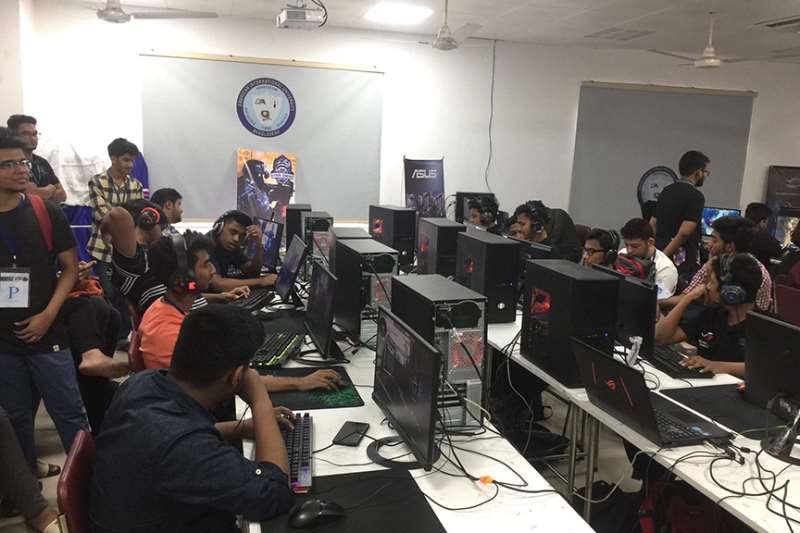 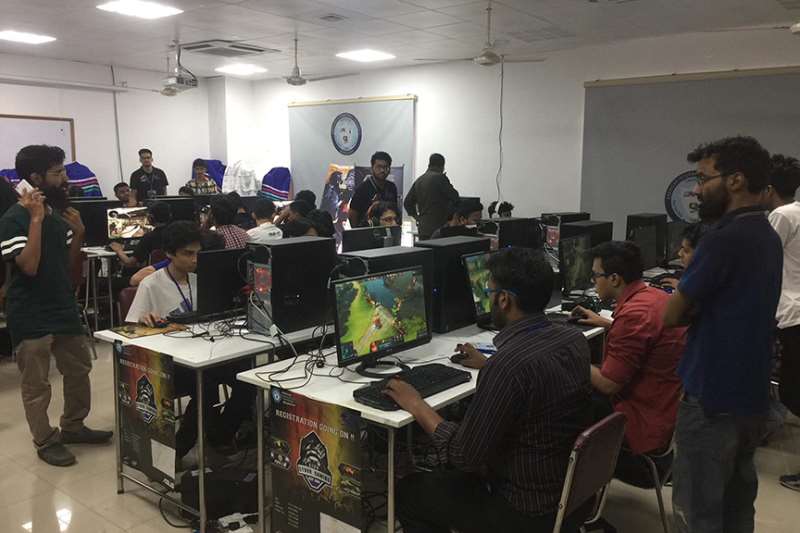 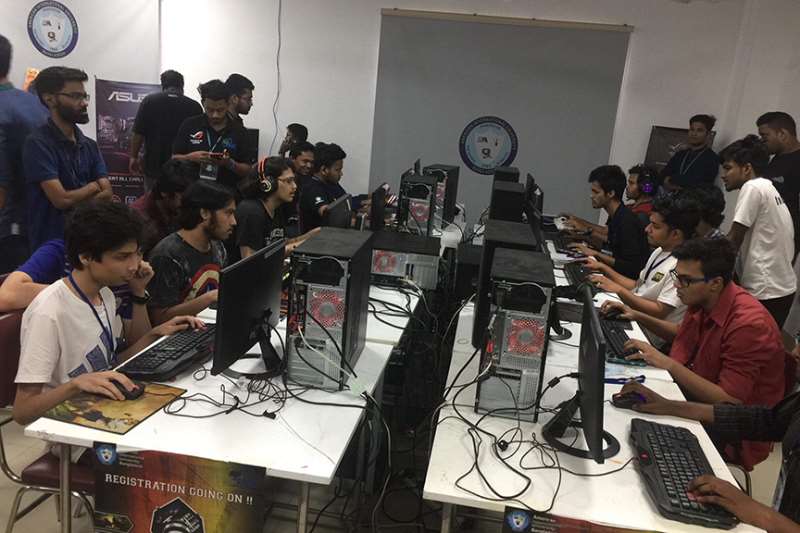 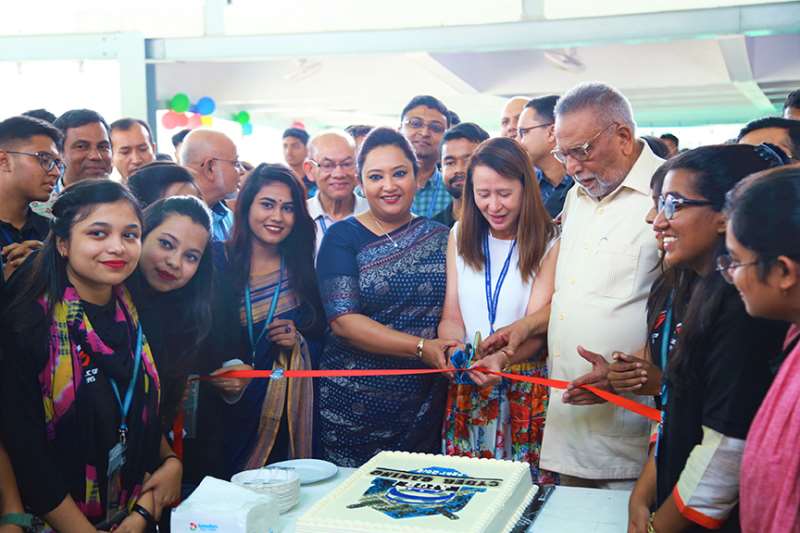 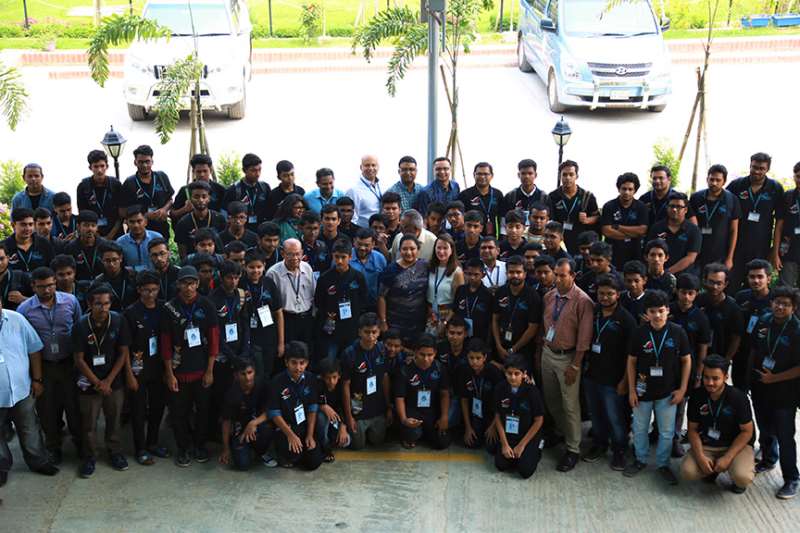