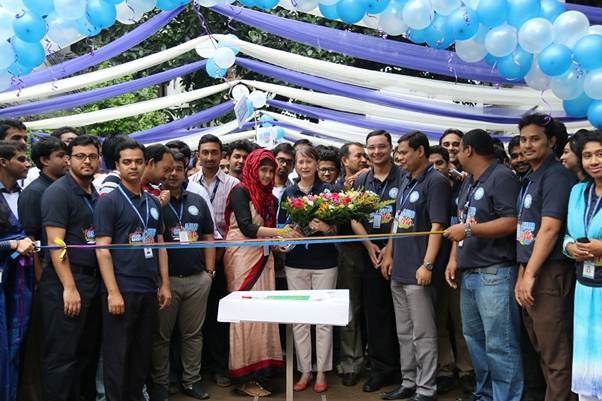 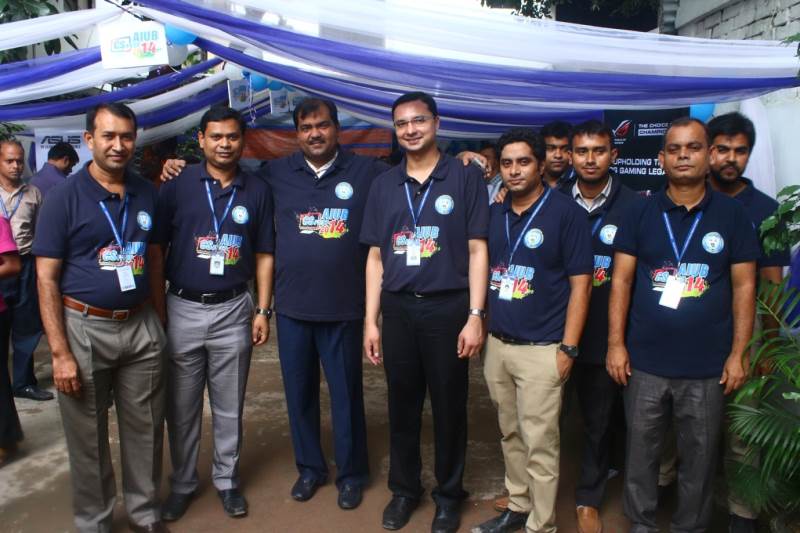 The Highlight of this year's Fest was the Visit by the Honorable Chairman of American International University – Bangladesh
Mr. Ishtiaque Abedin 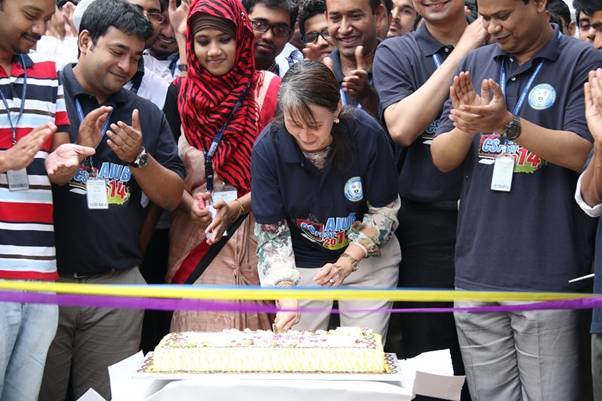 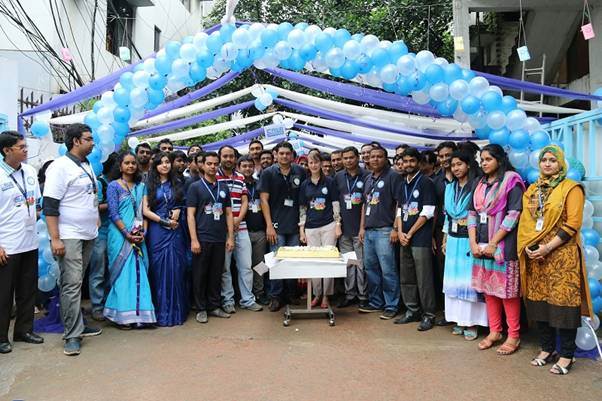 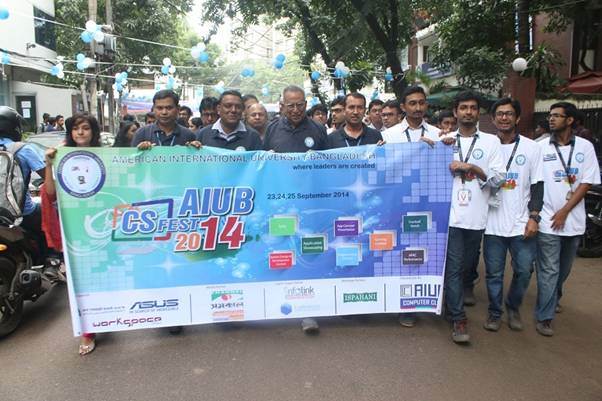 Football Match between Faculty Members vs. Students: This was the time when faculty members had confronted with students without bearing any educational means in their mind and greeted them with the spirit of sport. Likewise, students also showed great respect and elated to play with their respected teachers. Truth is nothing could simply separate the joy among each player while match kicked off. The moments of pleasure were highly paid off when we had experienced ultimate skillful football by both of the teams. As a result, the score at the end looked like this: Faculty Members 3 : 3 Students. Thus, we encountered a thrilling match, and all the players expressed greater respect with each other when the final whistle had blown. ACC is proud to be able connecting faculty members and students together by the liveliness of football. 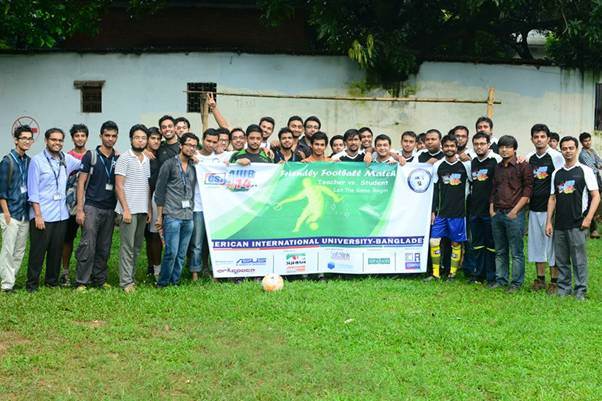 Football Match between Faculty VS Students

Animation & VFX industry in Bangladesh: This seminar took place followed by the football match, and it was based on Animation and VFX industries in Bangladesh. The main purpose of this seminar was to introduce the current perspective of such industry in Bangladesh along with the past conditions. Speakers magnificently presented the whole scenario, and they not only inspired artists but also people who can be thinking differently and have picturesque mind. They showed a demo that illustrates what an animator can do efficiently. Additionally, they discussed how animations should be made and thereby, a proper guideline was demonstrated. 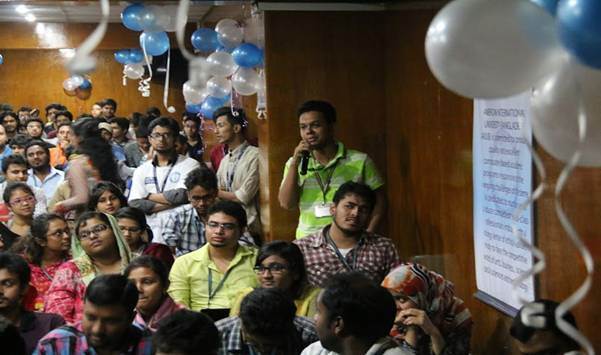 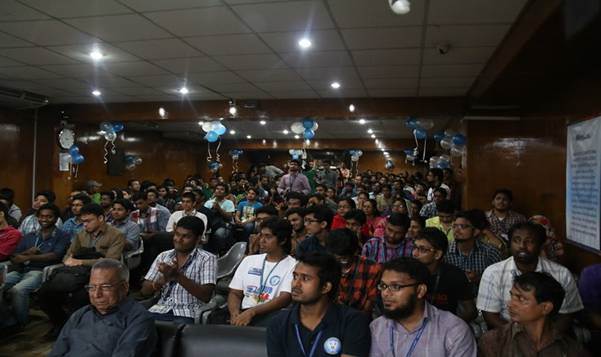 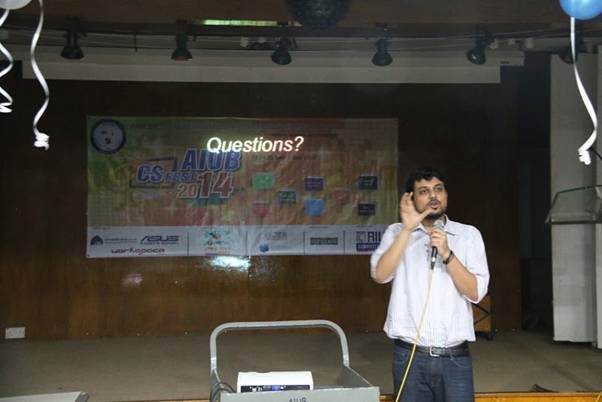 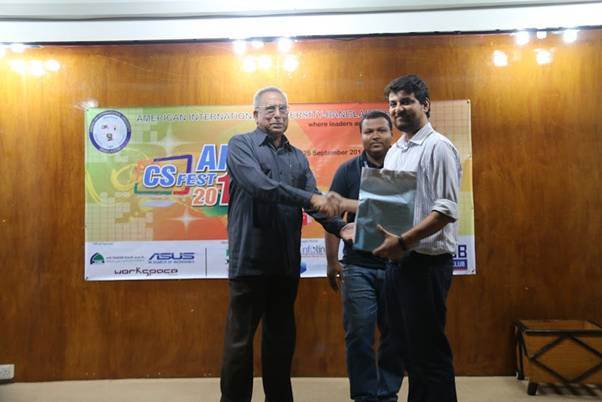 Prize Giving Ceremony: In this eve of celebration, CS department's respected teachers, participants, and ACC members gathered altogether at prize giving ceremony. Prof. Dr. Tafazzal Hossain, dean of CS department, shared his kind words to the audience; followed by, Dr. Dip Nandi, head of undergraduate program, delivered his vote of thanks to all the personnel who have been actively and passively involved to this fest. Besides, Dr. Tabin Hasan, head of graduate program boosted the spirit up among all the persons present in the ceremony by his speech. As many events and contests took place, participants as well as all the spectators were utterly delirious to know who the triumphant are at different phases. To give away the awards to the winners, CS department's dean, director, head of both undergraduate and graduate program did the honor together. Prizes have been distributed to all the winners, 1st runner ups, and 2nd runner ups at each contest, except, 8 awards gave away based on the ranked list of Intra AIUB programming contest and one award has been shared by two winners of Chess game as it was a dram match at the finale. Not to mention, Dr. Dip Nandi presented Md. Saef Ullah Miah, lecturer of CS department, AIUB for his sheer contribution to the club from the inception of CS Fest 2014 as well. Then, all the winners of different events and faculty members came up to the stage for a photo season; furthermore, ACC's devoted volunteers, executive members, and chairman went upstage to have a similar fashion of photo season. Lastly, to end this prize giving ceremony on a high, ACC brings in APAC to have a live performance. Truth be told, this show was totally enjoyed by all the students present at the auditorium. 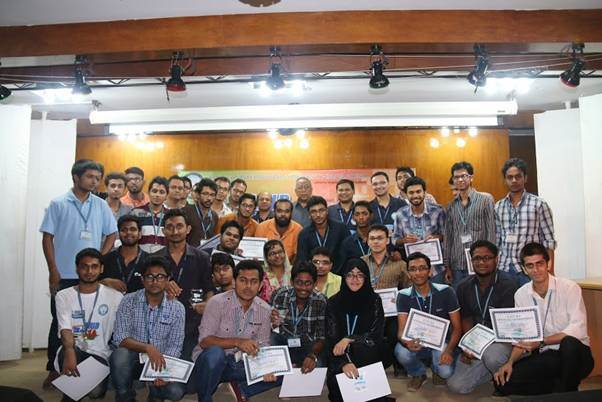 Winners of the Contests

Firefox Student Ambassador, FSA Training: This day belonged to Mozilla and its contributors. There were three sessions held on this event. To start with, the first session conducted by Salman Rahman Desh, an FSA, comprised with Mozilla missions and the idea of open web and openness. In the next segment, Ratul Minhaz, an FSA, explained “what is FSA” what Firefox student ambassadors do to the audience. Lastly, contributing pathways as a contributor was discussed by Md Anisur Rahman, an FSA. Besides, how an FSA can help Firefox OS to be launched to its highest possible potential on this community. In addition, Firefox OS specs and possibilities were also showcased.
Mozilla Developer Network (MDN) Localization Training: Localization Training was taken place followed by FSA Training. Maliha Momtaz Islam, Official Mozilla Representative, joined the event to appreciate the Mozilla Contributors of AIUB. Then, Md Anisur Rahman showed the participants how to create and localize MDN contents.
Firefox OS App Training: This event held at the same time with Localization Training. Aniruddha Adhikary, also Official Mozilla Representative, greeted the spectators and elaborated the ins and outs of Firefox OOS apps and a demo app. Then, Salman Rahman Desh demonstrated a few details on creating basic apps for Firefox OS.
Overall, there were over 150 plus attendees who were very much interested and joyful throughout the event. 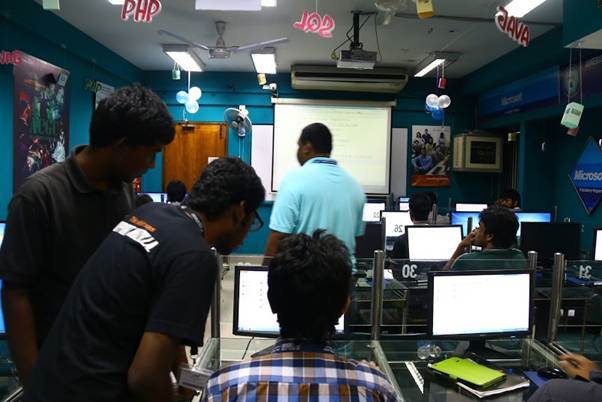 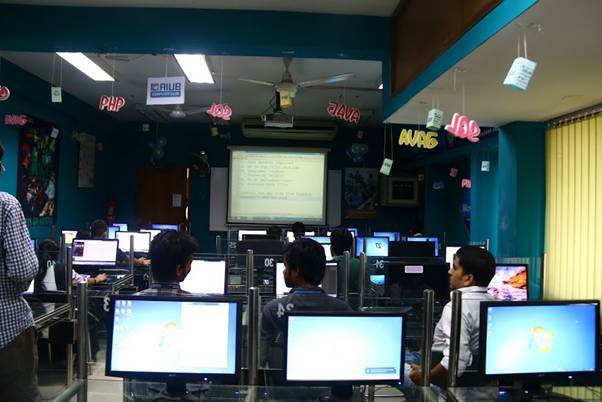 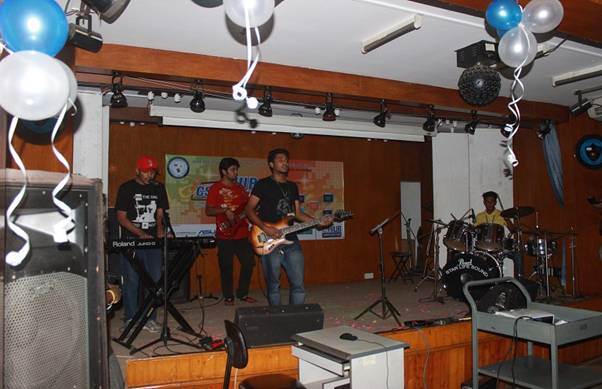 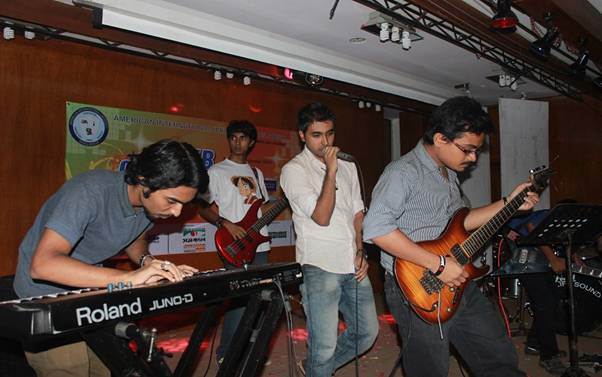 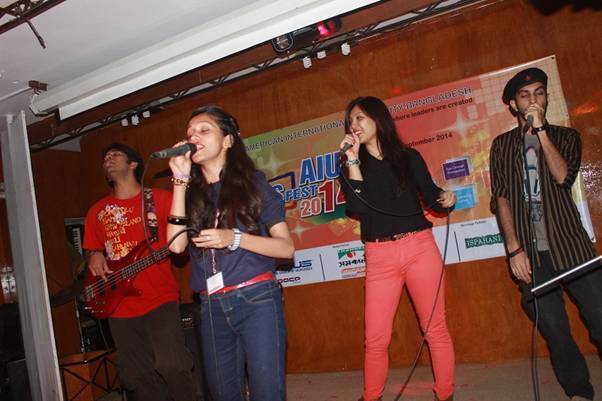 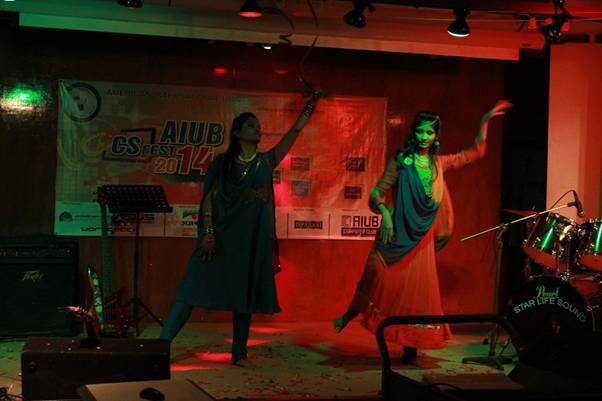 ACC endeavors to inspirit all the CS department's students to have a better environment to nurture their skills in the arena of competition. ACC constantly tried to enrich their quality by organizing events throughout the year resulted a big success of CS Fest 2014. To succeed this event, AIUB Computer Club has been fully carried through by AIUB and AIUB's CS department. Besides, CS Fest 2014 was proudly sponsored by “First Security Islami Bank Ltd.,” “Global Brands Pvt. Ltd.,” and “Workspace Infotech;” media partners were “Channel I,” “Samakal,” and “The Monthly Computer Jagat.” Conversely, “Ispahani” was beverage partner, and logistic support partners were “Infolink” and “Codenovo.” ACC delivered heartfelt thanksgiving to them because without their support, this fest could not have been pulled off too easily. It has always been a festival for CS family of AIUB, and ACC was proud to be organizing CS Fest 2014. ACC believes this precious experience will help them to organize more events as well. 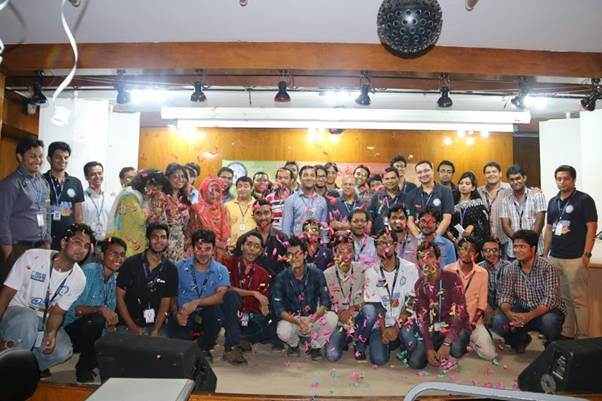 Volunteers: They Gave Outstanding And Generous Gift Of Time Talent And Energy As An Organizer In CS Fest 2014