AIUB and the IAU-BBC StoryWorks Initiative Series: “Aiming Higher in a Transforming World”

“To transform the world, we must begin with ourselves. As you transform yourself, you transform the world.” And what’s the most powerful weapon that we can use to change the world? Simple – education. Today, education has to be about learning to thrive in a transforming world. We need a new narrative for education, and one that starts with a purpose. Or better yet, a visual – a view that puts into perspective what we’re working on today for a better tomorrow.

As the global voice for higher education, IAU advocates for the role of universities as catalysts for the development of sustainable and democratic societies - shaping minds, promoting diversity, leadership and social responsibility. IAU, together with BBC StoryWorks, produced a series titled, ‘Aiming Higher’, that showcases how the higher education institutions around the world have been playing a vital role in addressing societal transformations. The purpose of the initiative was to reaffirm the fundamental values of higher education and its role in transforming societies. IAU members were invited to share the impactful and innovative work undertaken by their institutions and portray how these translate the core university values they stand for into action. The BBC StoryWorks’ creative teams have then worked with around 35 institutions from across the world, to produce mini documentary-style films and bring these meaningful stories to life on screen, demonstrating the important role of higher education in societal development. The initiative was officially launched with the release of the trailer for the series during the IAU International Conference 2019, during a session titled ‘Aiming Higher in a Transforming World’, which was chaired by Dr. Carmen Z. Lamagna, the Vice Chancellor of the American International University – Bangladesh (AIUB), which was also one of the institutions selected to be featured in the series. The series will be made available on dedicated website to be launched at the Conference and will have an important outreach through a global advertising campaign on the BBC’s website outside of the UK, with the trailer already published on the IAU website. The collection of innovative ideas implemented beyond borders by institutions was a remarkable kaleidoscope that illustrated the importance of internationalization, leadership, technology, and sustainability, not just in higher education but in the global landscape today. And the response of applauds and intrigues the initiative received during the session was a testament to just that, for neither is education limited within the bounds of a classroom or a book and nor can an academic institution simply serve as a disseminator of information.

These are exciting times of change, indeed. With some of the most important changes having already taken place, education systems across the globe drive towards this very transformation in the aim of improving learning outcomes and establishing an upward trajectory of its progress. Students, their perspective of the world and the way they learn, create, and share are no longer traditional. Neither are the job markets, workplaces, or the skills needed to thrive. They have evolved. Education has always been at the heart of human evolution, expanding knowledge, initiating change, and driving socio-economic development. It enables people to be more successful, productive, and engaged as the catalysts of change in the world. 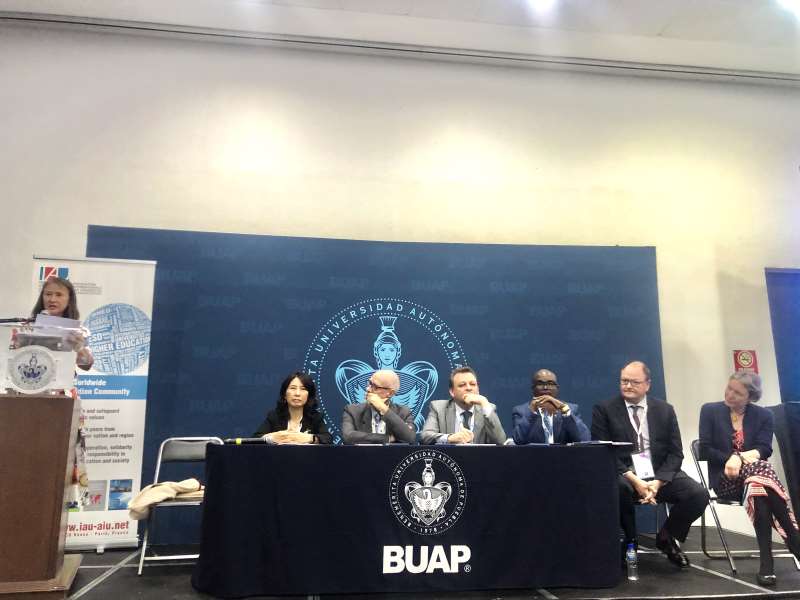 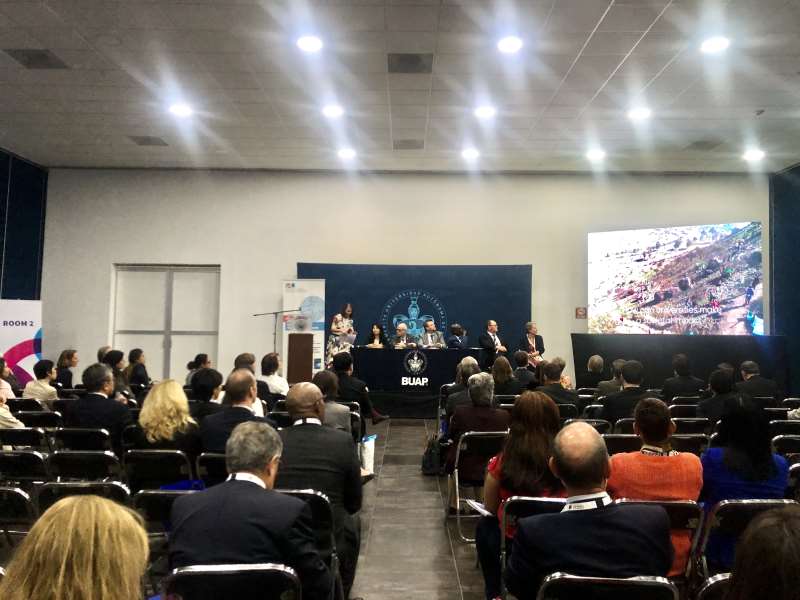 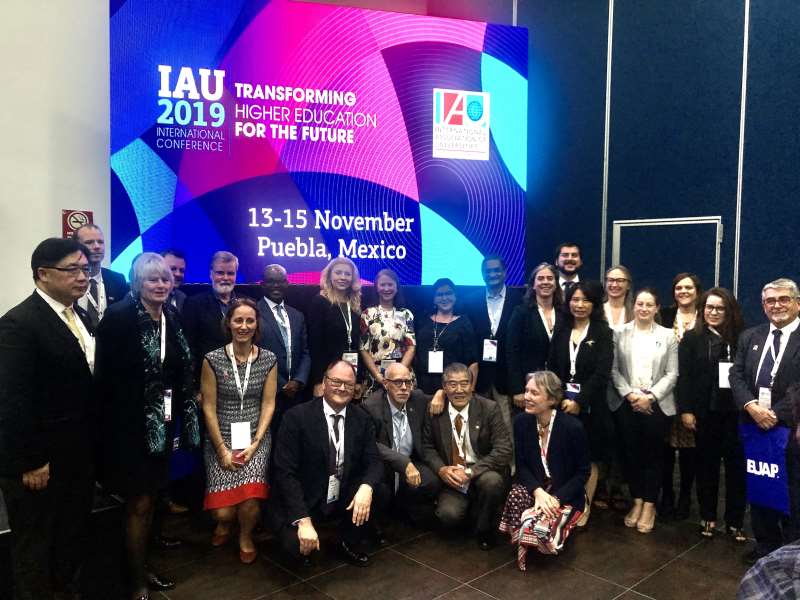 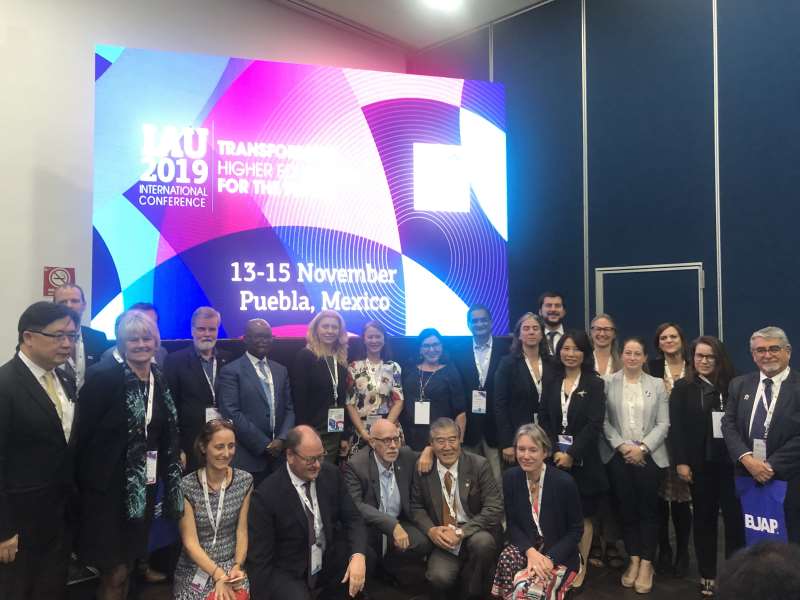