On 20th October, 2018 AIUB Community of Engineering Students (ACES) organized an industrial tour to Ghorashal Thermal Power Station, Polash, Narshingdi which is the largest power station of Bangladesh and has the generation capacity of 950 MW. It started its operation in the year 1974. It was a delightful day long visit to the power station where it involved the participation of 45 students and 4 faculty members from Department of EEE of American International University-Bangladesh (AIUB).  The team departed at 9:30 a.m. and reached its destination at around 11:30 a.m.

On arrival, all the faculty members and students were greeted by the engineers and officials of Ghorashal Power Station.  After delivering the introductory speech about the power station, the students were divided into 4 groups and were guided accordingly by their respective engineers in charge. The practical demonstration of the working principle of thermal power station and a brief explanation of various machineries were provided to the students.  Thereafter the participants were taken in several sites of the power plant, where the instructor elaborately discussed about the function of primary and auxiliary equipment. Moreover, he has also mentioned about the fundamental principles of steam turbine, generator, sub-station, switchgear facilities and many other electrical components during his lecture. Towards the end of the session, he stated about the upcoming project of GPS where the company aims to deliver quality electricity at reasonable and affordable price with professional service by incorporating advanced technology. Finally, an interactive question and answer session was held in between the instructors and participants. 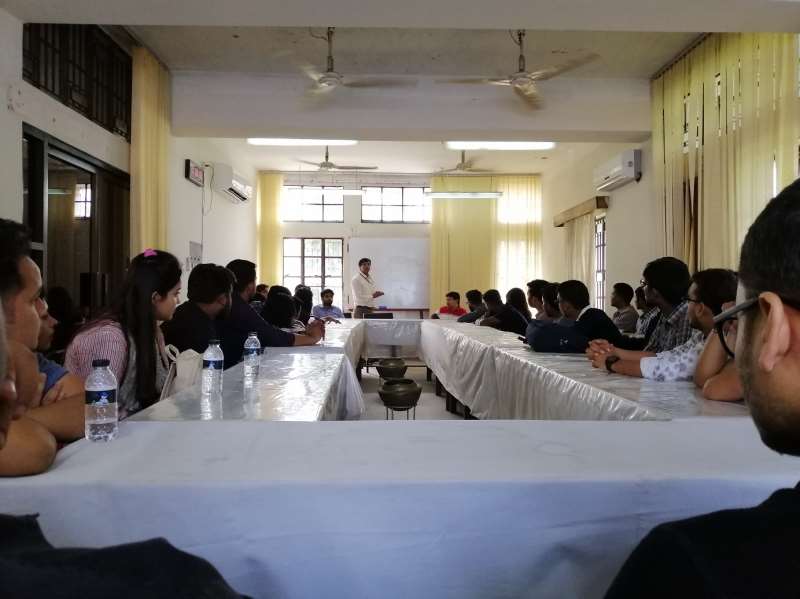 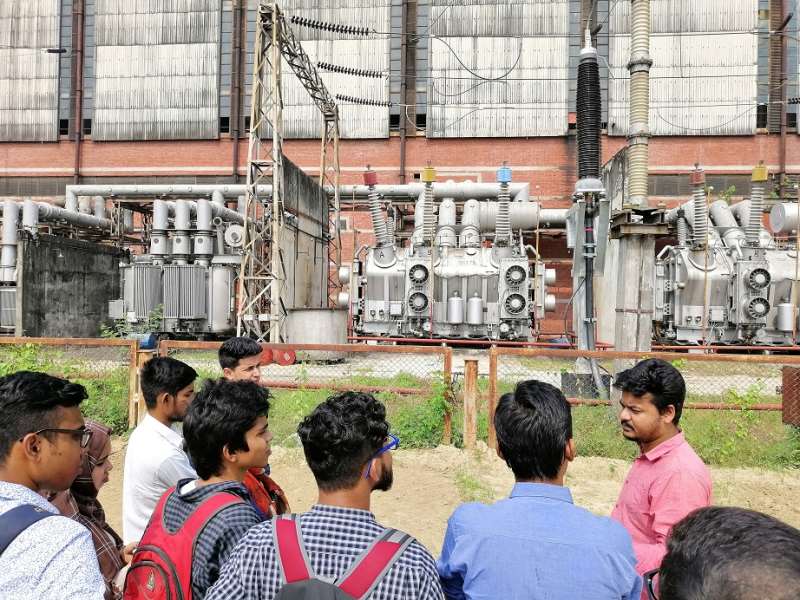 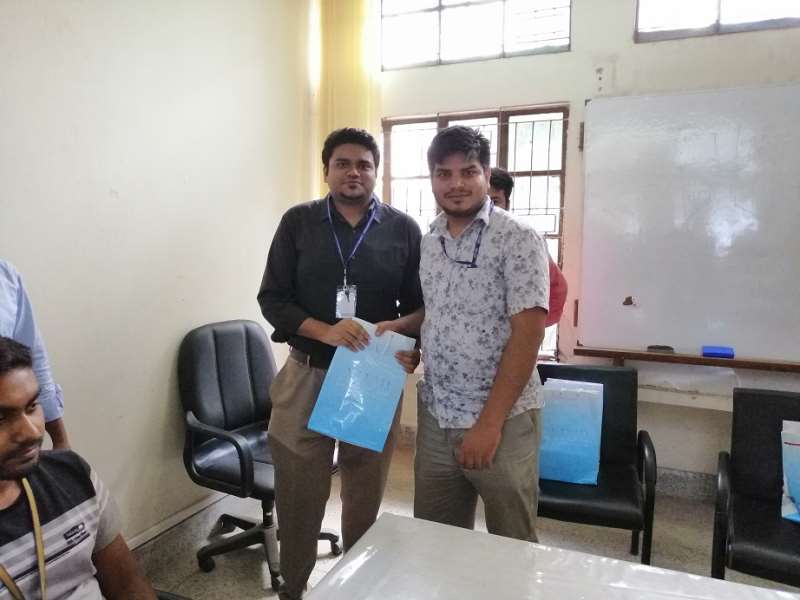 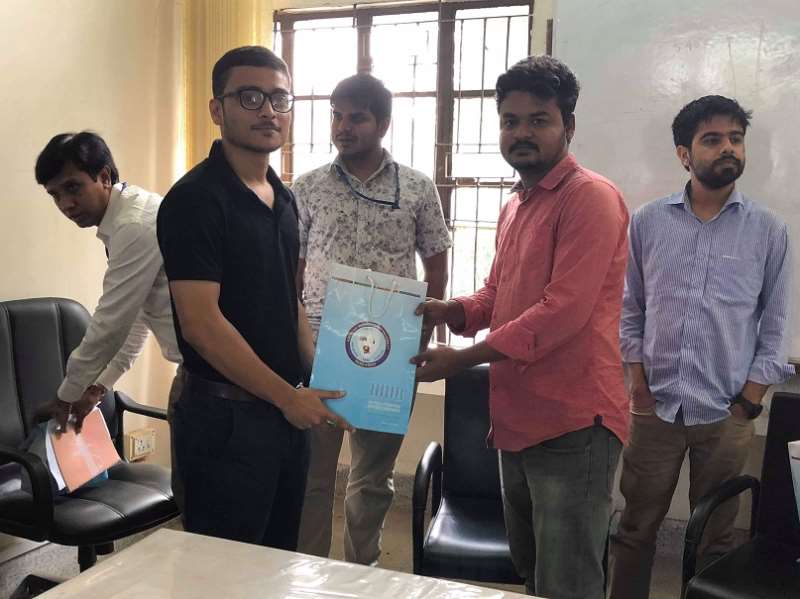 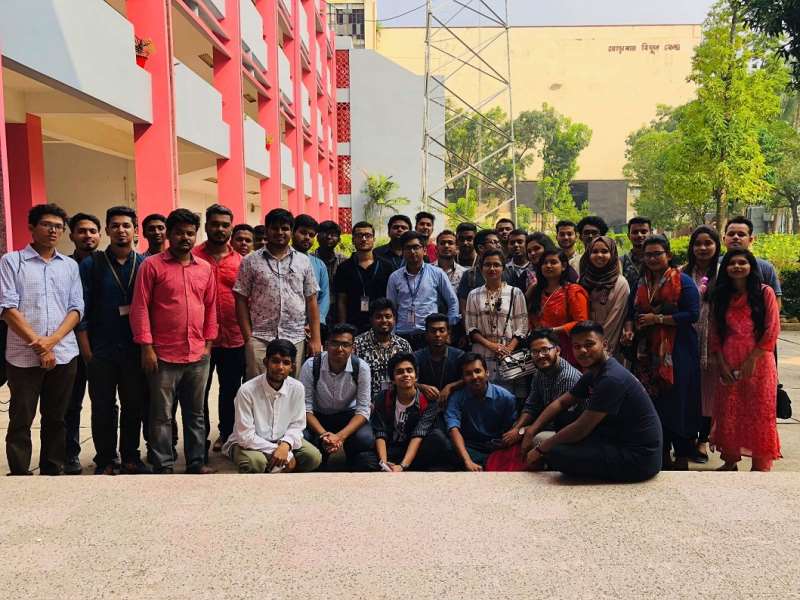