On 17th October, 2019 AIUB Community of Engineering Students (ACES) organized an industrial tour at Atomic Energy Research Establishment (AERE) which is located at Ganakbari, Savar, Dhaka. AERE was established on 1975. It is a major research establishment of Bangladesh Atomic Energy Commission (BAEC) whose main aim is to carry out research and development (R&D) activities in nuclear science and technology for eco-friendly utilization of nuclear energy for socio-economic development of Bangladesh. A group of 16 students with a faculty member of AIUB visited the institute. The team was led by Prof. Dr. Afroza Shelley (Professor of School of Natural Science (Physics), AIUB). The team departed from the Kuril Bishwa Road at 9:00 a.m. and reached the power plant at 10:30 a.m.

After a brief introduction by Mr. Sopon Kumar Chakraborty (Director, AERE), the students were taken to the Scientific Information Unit where two documentaries were shown to the students relating to the establishment and achievements of AERE and how it works with its 13 sub-units. Afterwards, the students were taken to the Nuclear Science and Technology Unit, where they observed the center of research: the reactor and the reactor control room. Then, they went to visit the Beta-Gamma Lab to get a brief idea about its laboratory working procedure. Engr. Md. Bodhroddoza Shohag (Senior Executive, AERE) discussed about the running projects and planning for the future. Furthermore, Ziaur Hasan Majumdar (Scientific Office, AERE) took the students to Health Physics and Radioactive Waste Management Unit where the central radioactive waste processing and storage facilities were observed. After the visit, the students and faculty were taken to the cafeteria and were provided with lunch.

After lunch, Dr. Mafuza Begum (Principle Scientific Officer, AERE) explained about the atomic energy in Bangladesh and its significant utilization. Then, the tour guide and instructors of AERE answered various questions asked by the students. Thereafter, Dr. Md. Azizul Haque (Director General, AERE) thanked AIUB for making such a great initiative for engineering students to perceive a remarkable sector of atomic energy research center. AIUB Community of Engineering Students (ACES) extended its profound gratitude to the authority of the AERE for their tremendous support and co-operation. Lastly, the authority and instructors of the tour were presented with gifts as a token of appreciation by Prof. Dr. Afroza Shelley (Professor of School of Natural Science (Physics), AIUB). The tour ended with a group photo with all the authorities and the participants. It was a great learning and successful tour for the engineering students. 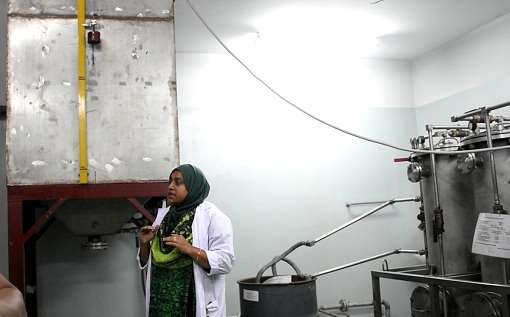 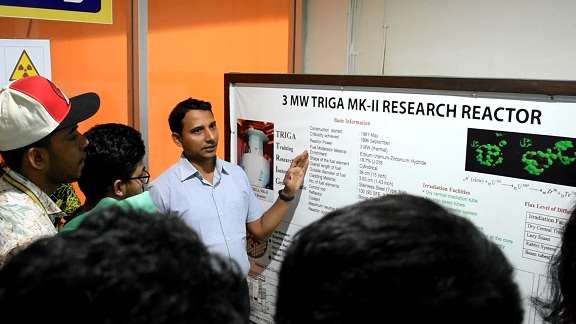 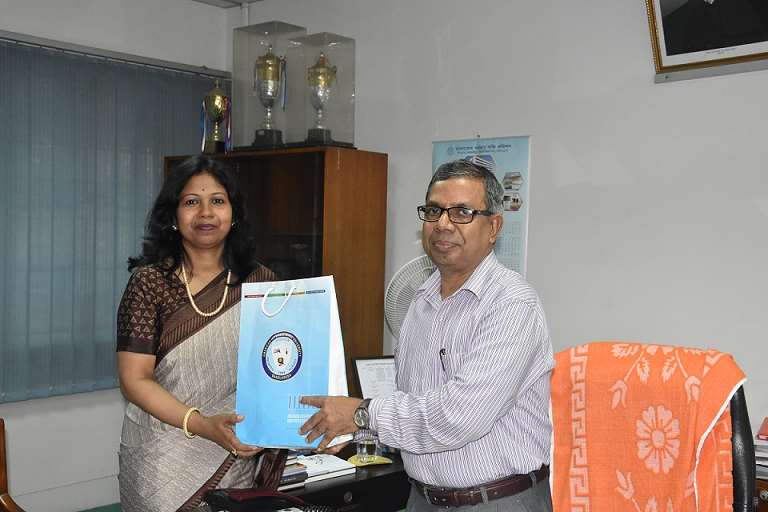 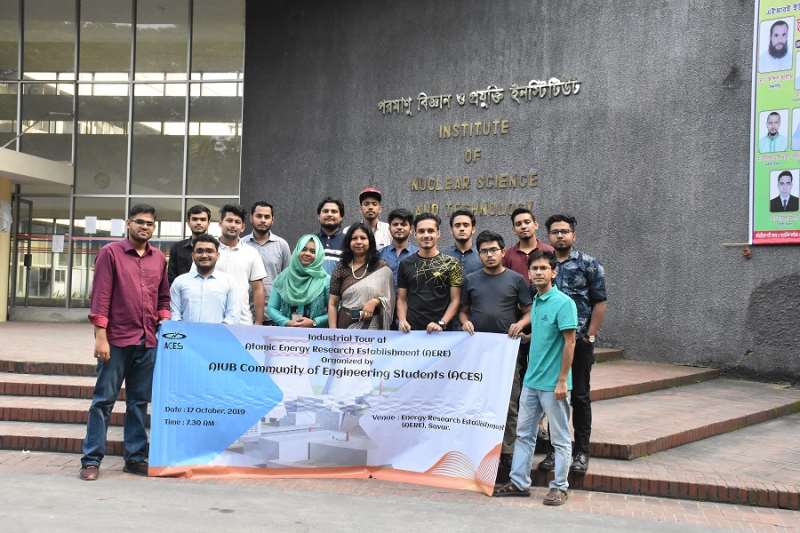