Department of Architecture, AIUB, as part of its outreach program, organized a "Student Photography Competition”, targeted towards school and College students. The theme of the competition was “bakshe bakshe bondi baksho” quoted from the album titled “Kolorob”  that is written by “Arnob/Mili” and “ Jadur Shohor” quoted from the album titled “ Jadur Shohor”, written by “ Sharmin Sultana Shumi”. 146 participants from different schools and colleges registered and submitted their photographs.  A spectacular “Award giving ceremony” was organized on Tuesday, 23rd August 2022 in AIUB permanent campus. The event was followed by Student work Exhibition, cultural program and Campus Tour that made the occasion more interactive. Faculties and students of the Architecture Department were present along with participants.

The award giving program commenced with an opening speech from the Head of the Department, Ar. M. Arefeen Ibrahim, followed by a valuable speech from Dr. ABM Siddique Hossain, Dean of Faculty of Engineering. An audio-visual presentation on AIUB Campus, the Department of Architecture and the selected photographs from this year’s competition were shown to the audience. Next, the “Student works’ exhibition” was inaugurated by Ar. Arefeen Ibrahim, Ar. Dewan Shamsul Arif with the respected guests. The Exhibition consisted of selective works from different Architectural Courses, such as Thesis Studio, Photography Studio, Sculpture Studio and Graphic Art Studio.

The winners thanked AIUB for creating this opportunity and shared their feelings which were inspiring for the audience. The program was hosted by Ar. Nazifa Zabeen and the campus tour was coordinated by Ar. Nandita Barai and Ar. Nushrat E Huq. The program ended with a splendid musical performance by Tuning Fork- composed of alumni from Department of Architecture AIUB. 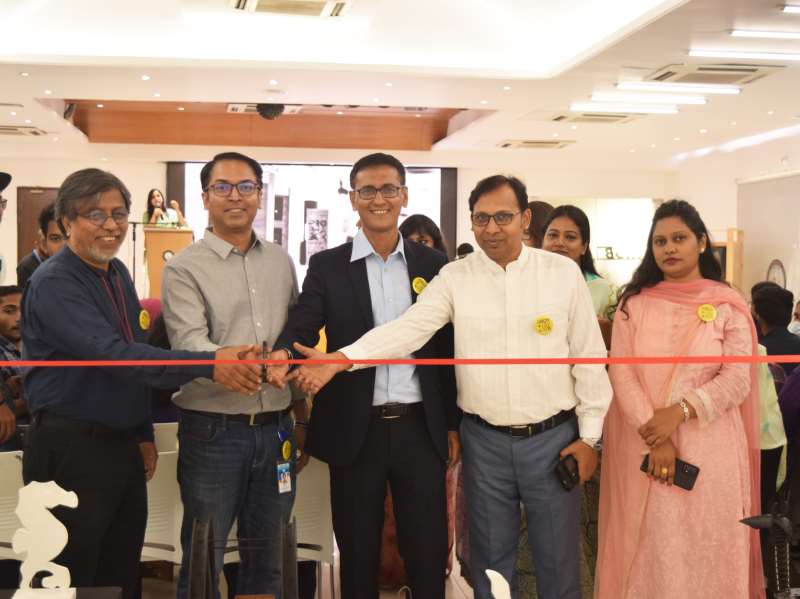 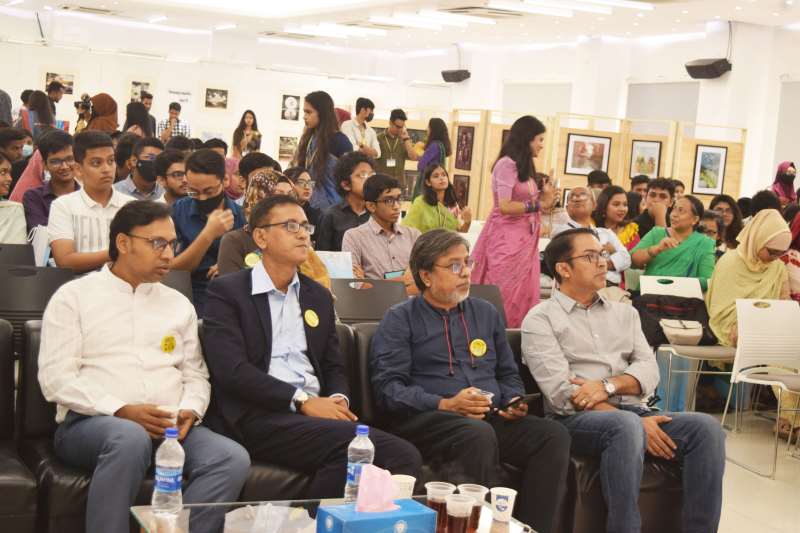 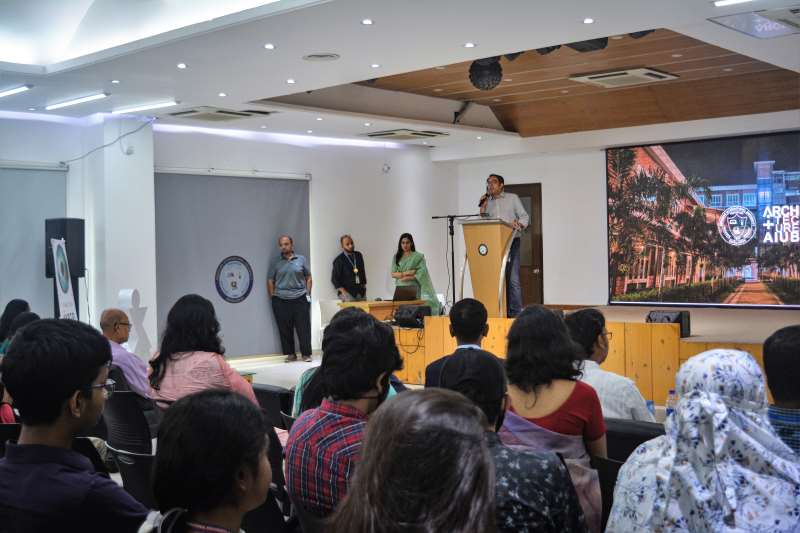 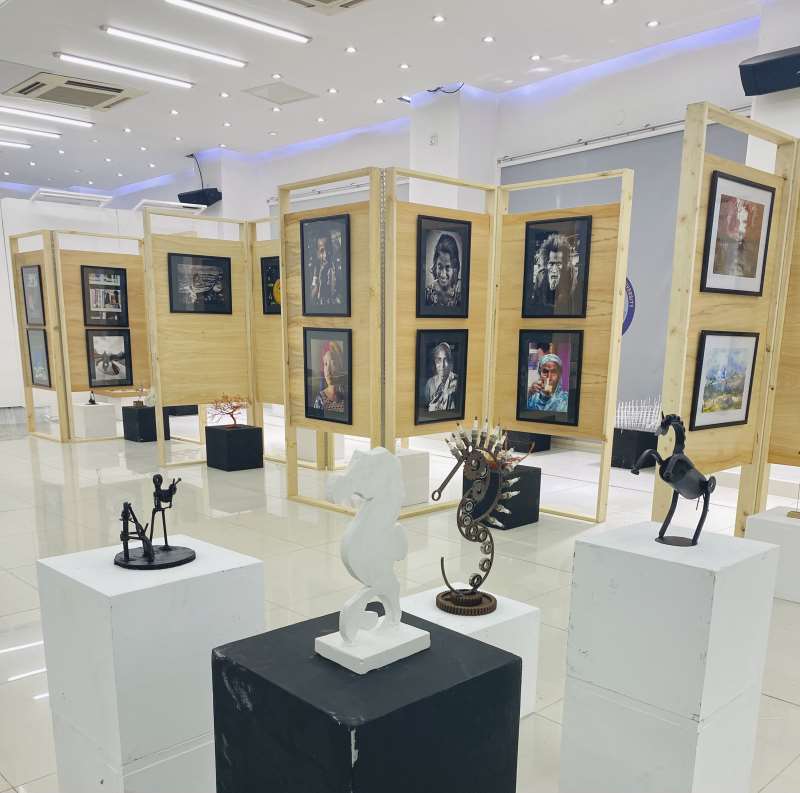 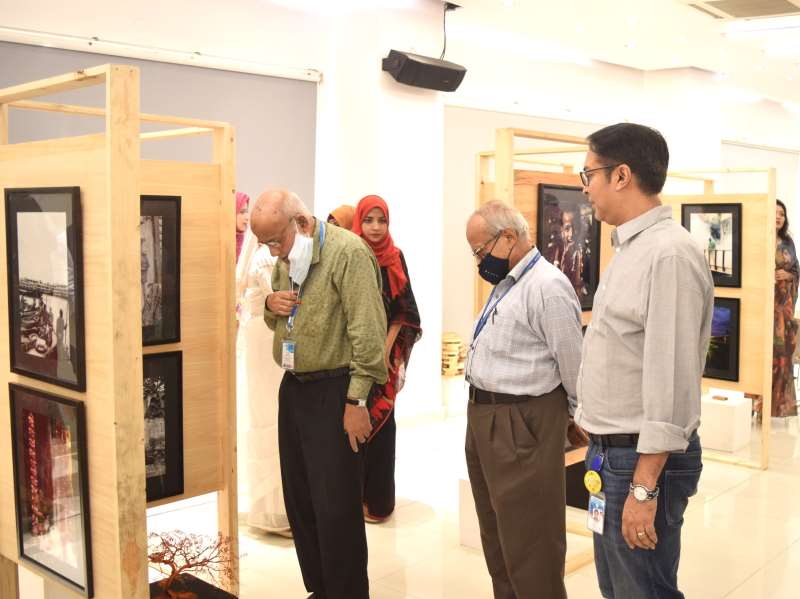 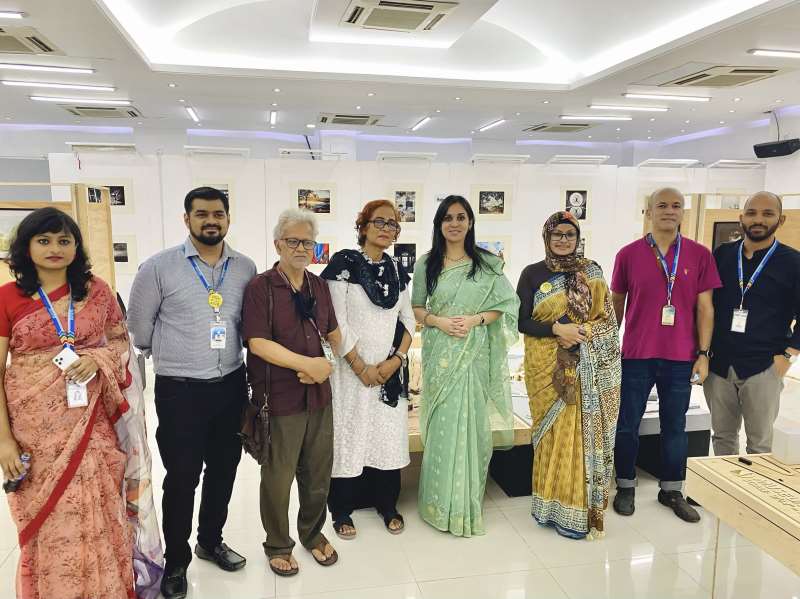 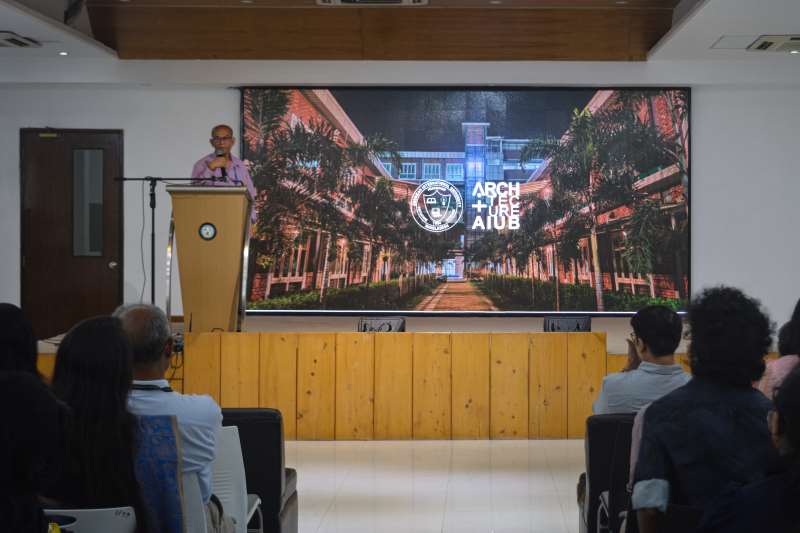 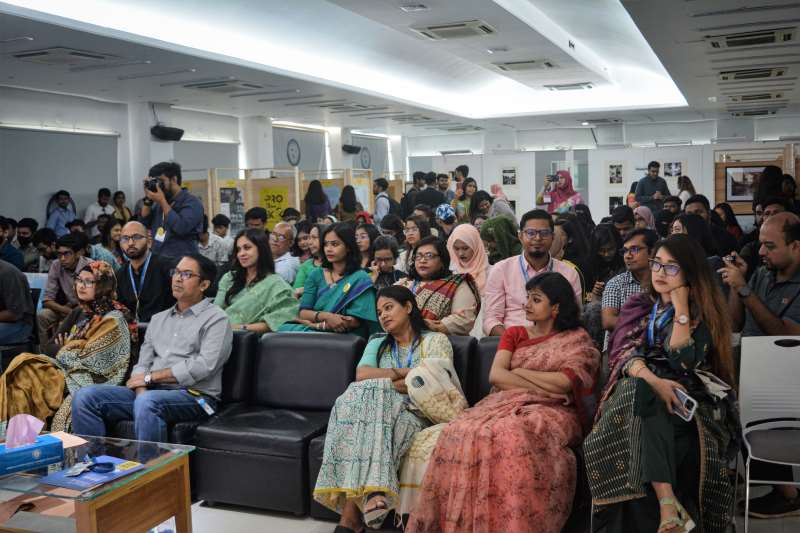 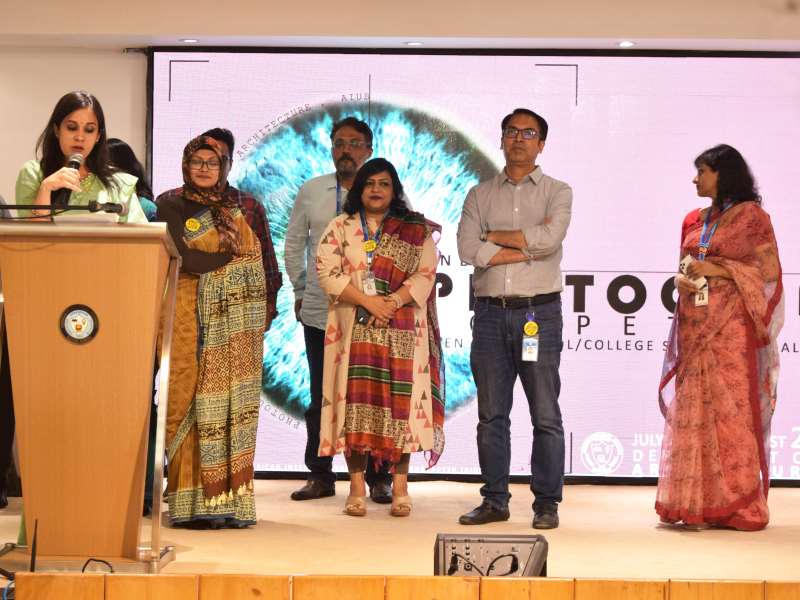 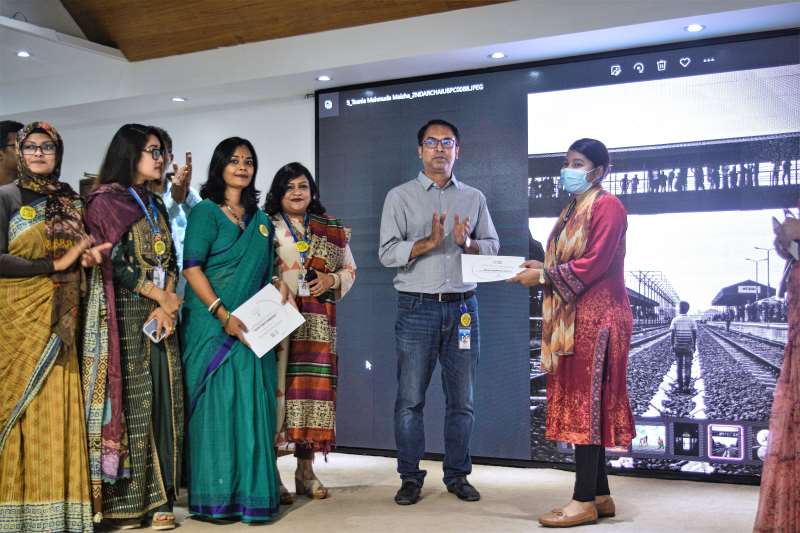 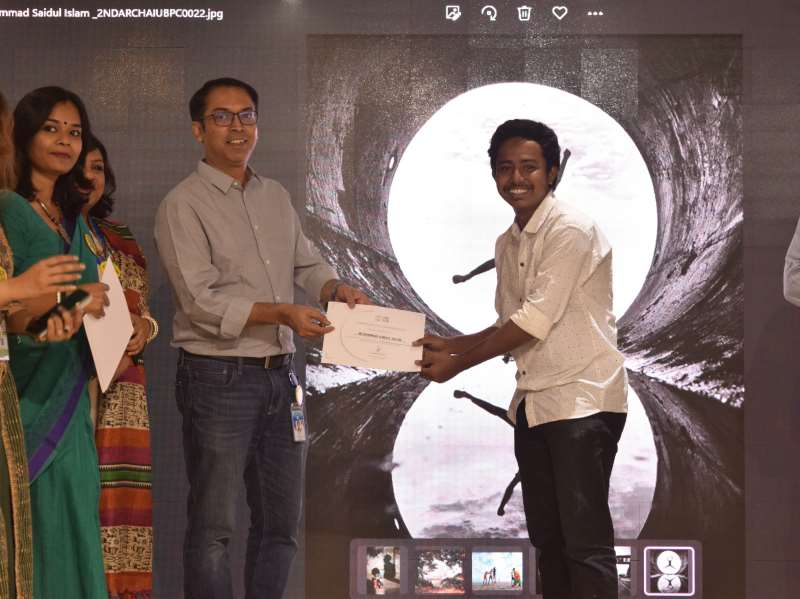 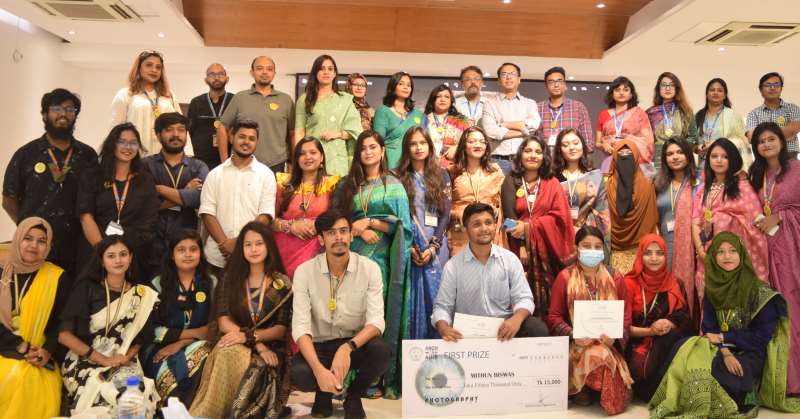