Monday 1 December 2014 On 17th of October 2014, 41 students from the EEE department of American International University-Bangladesh (AIUB) along with two faculty members Mr. Chowdhury Akram Hossain, Assisstant Professor and Special Assisstant (OSA) and Md. Saniat Rahman Zishan, Assisstant Professor and Special Assisstant (OSA) attended the Youth Dialogue with Dr. A.P.J. Abdul Kalam organized by Metropolitan Chamber of Commerce and Industry (MCCI) marking its 110th Anniversary of service at Pan Pacific Sonargaon Hotel. Dr. Avul Pakir Jainulabdeen Abdul Kalam; former President of Republic of India, eminent scientist and visionary, has been a pioneer in a diverse fields ranging from aerospace and biomedical technology to rural prosperity, social work, education and youth empowerment. As a distinguished scientist he has received global acclaim in the form of honorary doctorates, coveted civilian awards as well as several international recognitions. Besides being a specialized Aeronautical Engineer, he has authored a number of books and as a technological visionary he has been a prominent figure in India’s nuclear weapon tests, development of India’s first satellite launch vehicle as well as biomedical breakthroughs and played pivotal roles in numerous technological innovations. Above all, he took up a mission to ignite young minds for national development and prosperity by propagating the concept of world knowledge. The event attended by students from 18 of the leading universities in Bangladesh as well as Faculties and Dignitaries commenced with a welcome address by Ms. Rokia Afzal Rahman, Precident, MCCI. The chief guest, Dr. A.P.J Abdul Kalam then mesmerized the youth gathering with his inspirational speech, pushing them for dreaming great and defeating failures.  Reflecting back on his journey of life and his diverse experiences, he reminded the students that having a great dream and great aim in life, acquiring knowledge continuously and working hard even in difficult times are the key aspects of life. He said that he wants to see an action-oriented clean Bangladesh with responsible entrepreneurship and proper contribution from the young population of the country and laid special emphasis on energy independence. His words of wisdom motivated all present to dream of overcoming obstacles and achieving greatness. Expressing his wish to know the dreams of the youth, he then engaged in an interactive question answer session with the students sharing his experiences and passion for knowledge and giving them encouraging messages which they can reflect back on throughout their lives. The event ended with a vote of thanks by Mr. Anis A. Khan, Vice President, MCCI. 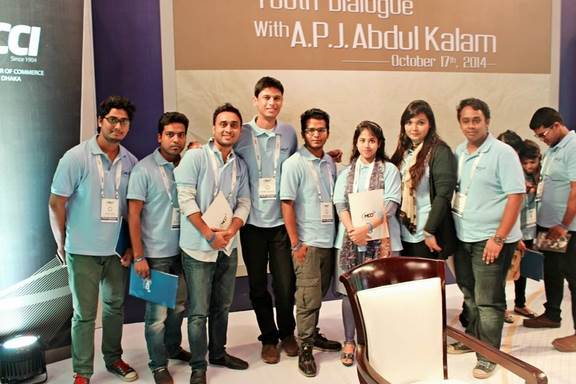 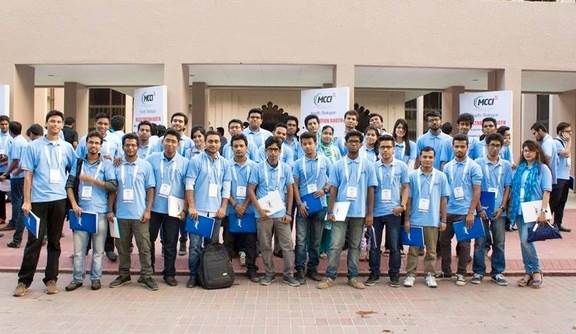 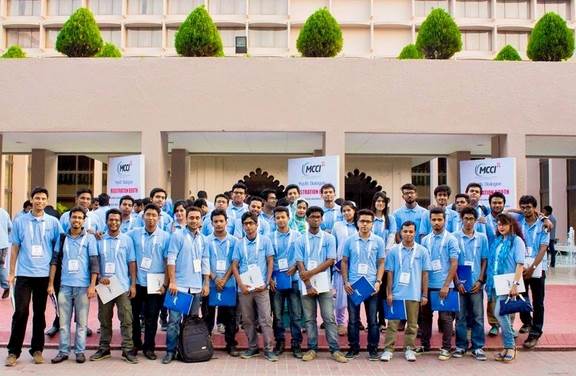 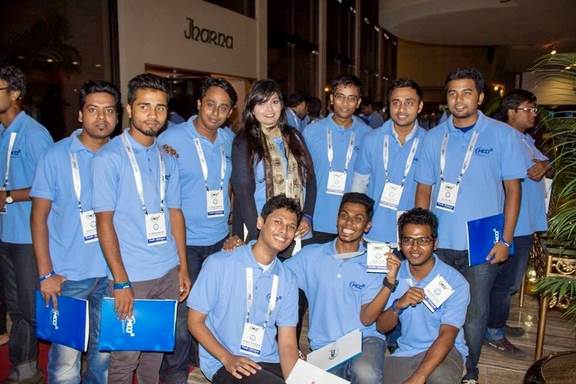 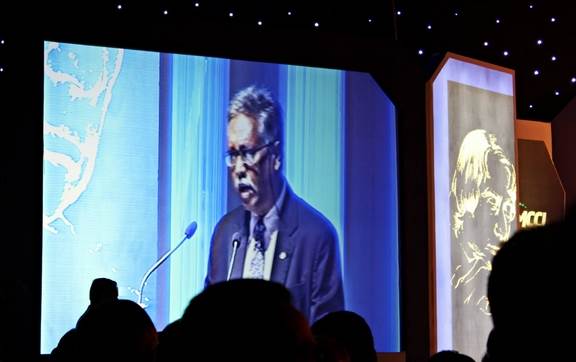 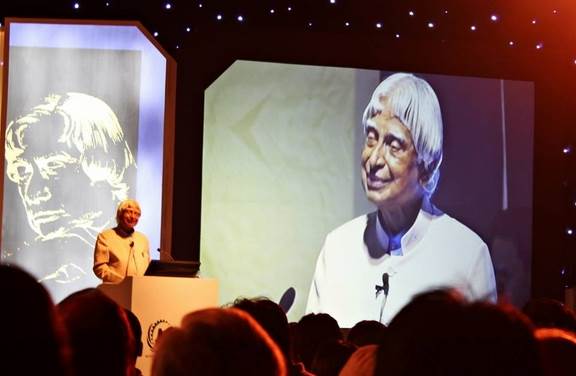 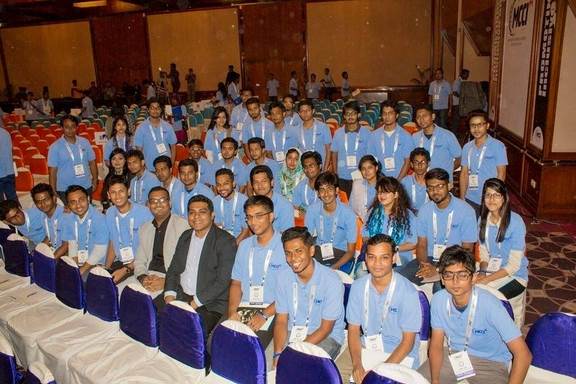 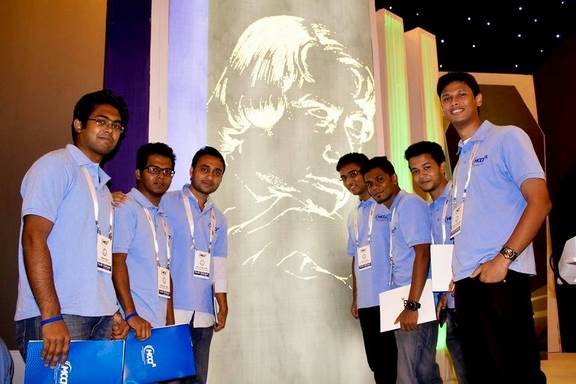